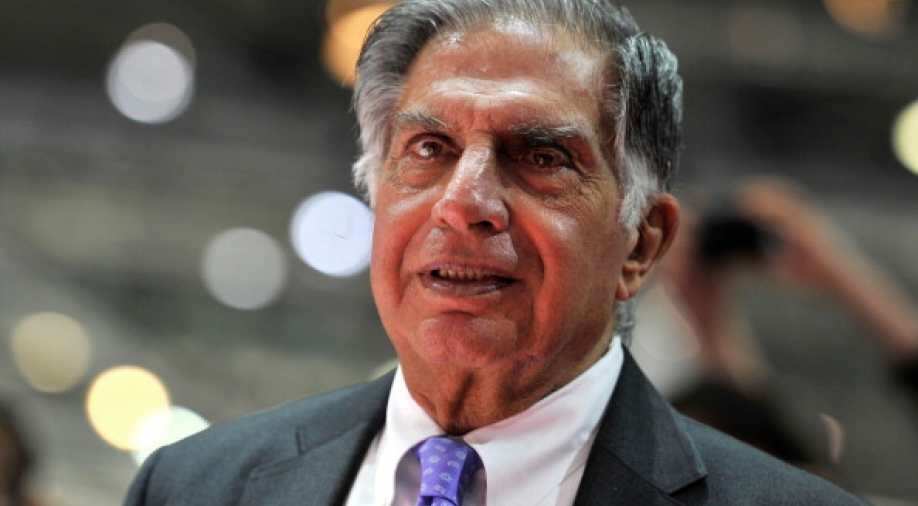 Breaking his silence over the feud with ousted Tata Sons chairman Cyrus Mistry, Ratan Tata today said there has been a "definite move" to damage his personal reputation in the last two months but truth will eventually prevail howsoever painful the process may be.

Tata, who came back as interim chairman of Tata Sons - the holding company of the USD 103 billion salt-to-software conglomerate after Mistry was abruptly ousted on October 24, made a brief intervention at the meeting of shareholders of Tata Chemicals here to express his views.

"Over the last two months, there has been a definite move to damage my personal reputation and the reputation of this great group - the Tata Group," he said.

With Mistry contesting the removal and initially digging in his heels against any move by Tata Sons to remove him from boards of operating companies like Tata Motors and Tata Chemicals, the two sides have traded charges and allegations on a daily basis in what is turning out to be India's biggest boardroom feud.

"And these days are very lonely because the newspapers are full of attacks, most of them unsubstantiated but nevertheless very painful," he said.

Mistry has since then quit the companies but not before filing a voluminous petition before the National Company Law Tribunal seeking suspension of Tata Sons board and restraining Ratan Tata from participating in any of the board meetings.

"The Group has been there for 150 years. It has been based on governance, fair play," he said. "I think the truth will prevail, whatever the process may be, however painful it may be."

"The truth will prevail and the systems in our country will govern," he said thanking shareholders for their support.

The extraordinary general meeting of Tata Chemicals was called to consider a resolution by Tata Sons seeking removal of Mistry and his supporter independent director Nusli Wadia from the board of directors. With Mistry resigning, the resolution had become infructous and the shareholders only voted on the one pertaining to Wadia.

Similar EGMs of Tata Motors and Tata Steel were held earlier this week which voted Wadia out.

"And coming here this week with all the shareholders, I have been so moved emotionally and deeply touched by the warmth and the support and the affection that they have shown.

I could not leave here today without at least expressing my deepest gratitude to the shareholders," Tata said.

He said it has been a pleasure to be with them. "It could have gone either way but your support has been overwhelming and remarkable. It has done more for my sense of goodwill today..."