India will order 2,380 jets from planemakers over 20 years: Boeing 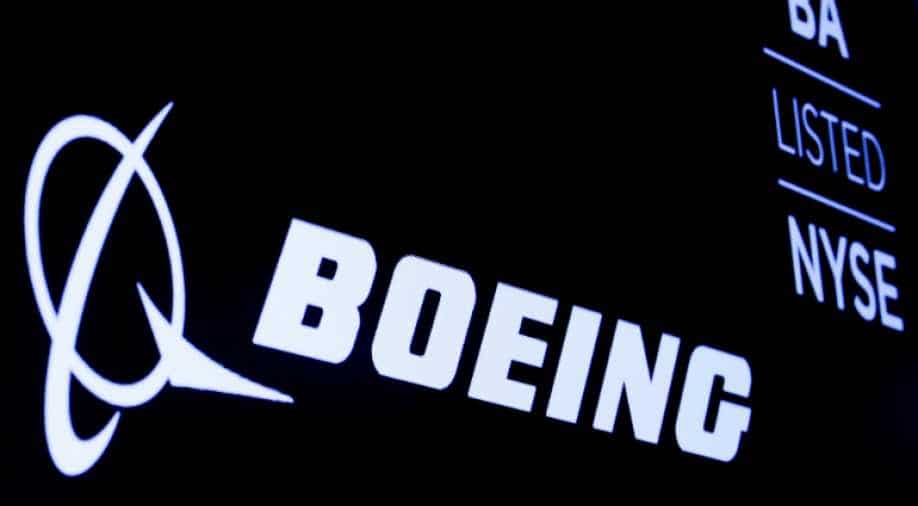 India's passenger traffic had risen at around 20 per cent in recent years, making it one of the world's fastest-growing aviation markets.

Boeing Co forecast Indian airlines will order up to 2,380 planes from global planemakers over the next 20 years, 80 more than it predicted last year.

Darren Hulst, a senior marketing executive at Boeing, also confirmed to reporters on Wednesday that it was working with regulators on returning the 737 MAX to service and that the company expected the model to return to commission in the fourth quarter in the United States.

India's passenger traffic had risen at around 20 per cent in recent years, making it one of the world's fastest-growing aviation markets, but growth has stumbled this year following the collapse of Jet Airways Ltd in April and softer economic conditions.

At present, Airbus SE has the dominant market share in the country, where the largest airline, Interglobe Aviation Ltd's IndiGo, operates an all-A320 family fleet and last month ordered another 300 of the planes.