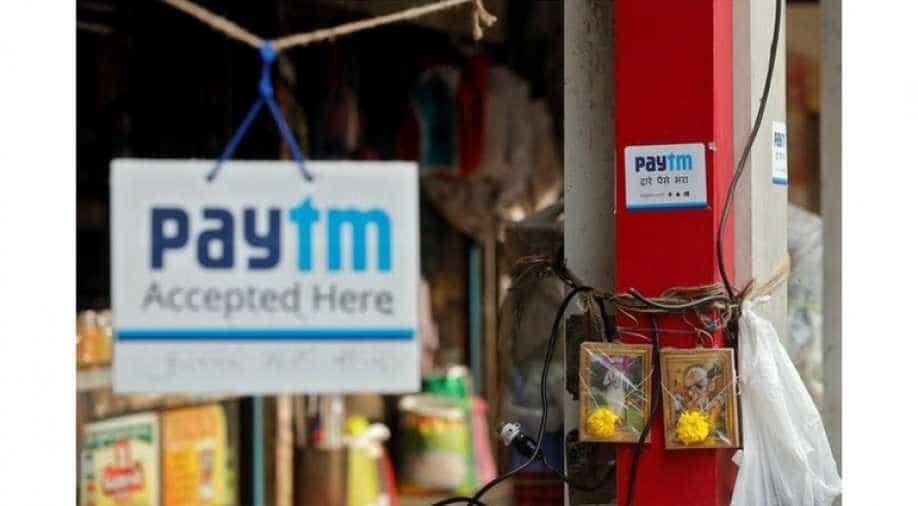 India had a total of seven new unicorns in all of 2020, according to market researcher CB Insights. In 2019, it had six

Last week was historic for the Indian corporate sector, especially the technology industry.

Just in four days, the country minted at least six new startups with a valuation of $1 billion or more—what techies call unicorns because they’re supposed to be such rarities.

India had a total of seven new unicorns in all of 2020, according to market researcher CB Insights. In 2019, it had six.

Despite the lockdowns, India continued to produce more start-ups.

1,600 new ones were registered in the year 2020 and existing ones saw their evaluations explode.

Paytm is now worth 16 billion dollars.

Walmart is looking to value Flipkart at 35 billion.

Start-ups entered the pandemic tentatively but they are emerging from it as multi-billion dollar entities.

How exactly did this happen?

2020 was a year of crisis and crisis is where innovation thrives.

Start-ups used the lockdowns to their advantage.

The biggest example is Zoom. It became so popular that people weren't video-calling anymore, they were on Zoom call.

If you look at India's new unicorns, the same trend persists.

Among the six companies are a social commerce startup, a digital pharmacy, and a fintech provider.
These start-ups were tailor-made for pandemic life.

And it's obvious why India emerged as a favourite destination. Investors pumped in 11.8 billion dollars into the Indian startup market. This is nowhere close to what was invested in China and the US. But the trajectory suggests India is on the ascendency.

So we have a strange situation where the economy crashed but businesses survived. Where companies slashed budgets but CEOs enjoyed bonuses.

How did this happen?

The pandemic deepened existing inequalities. The corporate world was always unfair, 2020 just made the gap starker.

When the supply chains failed, companies responded with cuts. They trimmed the workforce, close to 25 million jobs were lost.

But the top bosses barely felt the pinch. They still had their stock options, their company resorts and customary trips to the golf course.

So these trends shouldn't come as a surprise. Corporates have always milked disasters. From building tanks for wars to vaccines for pandemics. The crises may change but corporate playbooks don't.