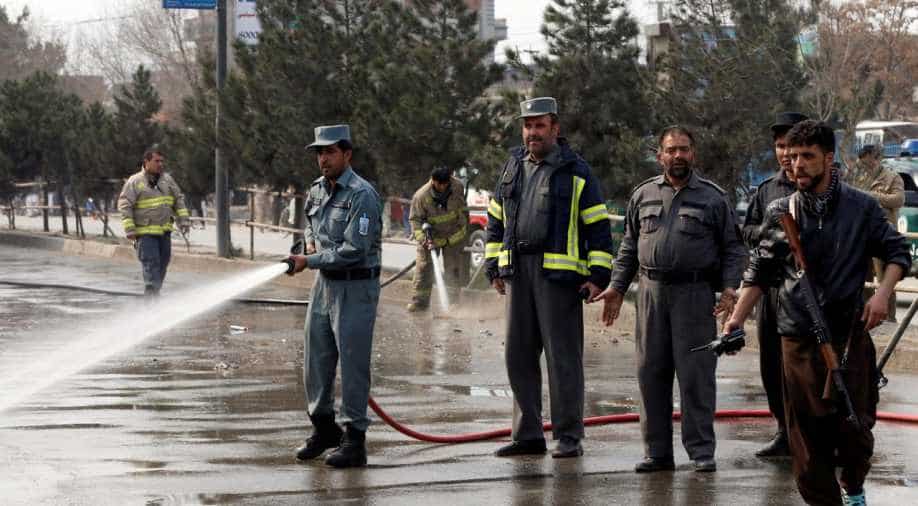 No group has taken responsibility for the attack yet.

Two children died after a bomb exploded on a motorcycle in the southern Afghan city of Kandahar on Friday, Jamal Nasir, the spokesman for the local police, told Sputnik, adding that the blast also injured five civilians.

"Two children were killed and 5 other people were injured in the explosion," Nasir said, adding that the bomb exploded in the evening hours.

According to the spokesman, the incident happened in the fifth district of the city.

No group has taken responsibility for the attack yet.