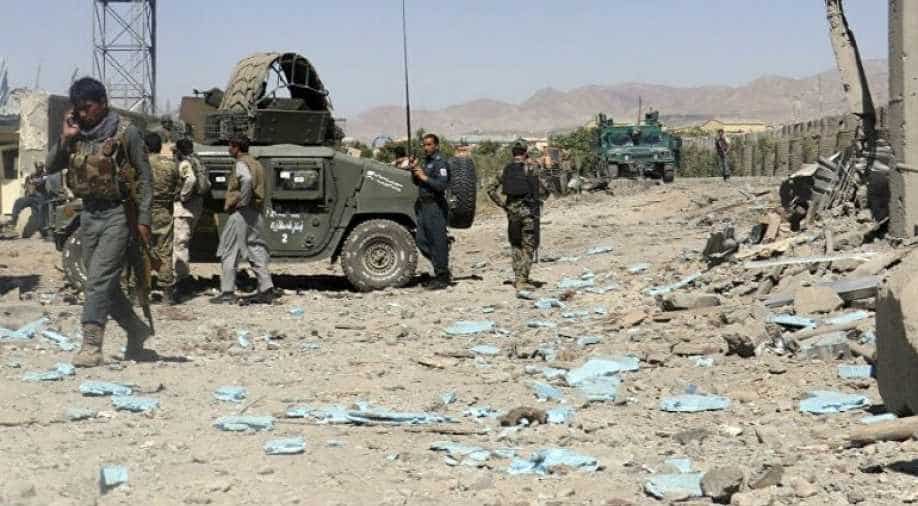 In an explosion near Laghman prison on Saturday, 3 civilians were killed. Investigations have started.

At least three civilians were killed, and four security personnel, including jail chief, wounded in an explosion near Laghman prison on Saturday.