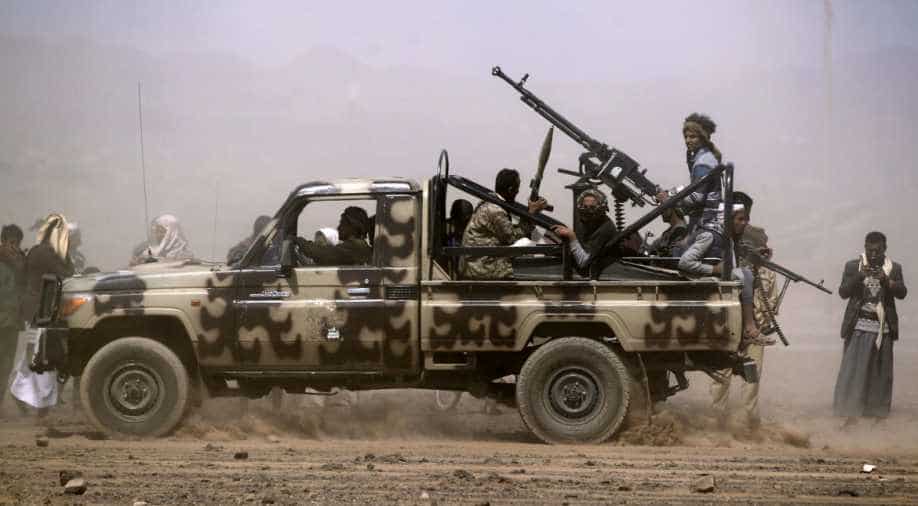 Four Yemeni troops were also killed and 12 were wounded in the fighting. Photograph:( AFP )

Yemeni troops loyal to President Abd-Rabbu Mansour Hadi's government killed at least 30 suspected al Qaeda militants in a raid backed by a Saudi-led military coalition in the southeast of the country.

The 24-hour operation that ended Wednesday had struck an Al-Qaeda hideout west of the port city of Mukalla, the Yemeni military said. Several others were captured by the army.

Four Yemeni troops were also killed and 12 were wounded in the fighting, it added.

The army accused the jihadists of "planning terrorist attacks" in the country, already torn apart by the 19-month long conflict between Iran-backed rebels and government forces supported by the coalition troops.

A security official told AFP on Tuesday that troops launched a "preemptive operation" against the extremists, who continued to pose a threat to Mukalla.

Mukalla was the most populous Yemeni city under Al-Qaeda control until government troops and coalition special forces recaptured it in April, ending a year of jihadist rule.

But the jihadists regrouped in the surrounding mountains from where they have carried out a series of deadly revenge attacks.