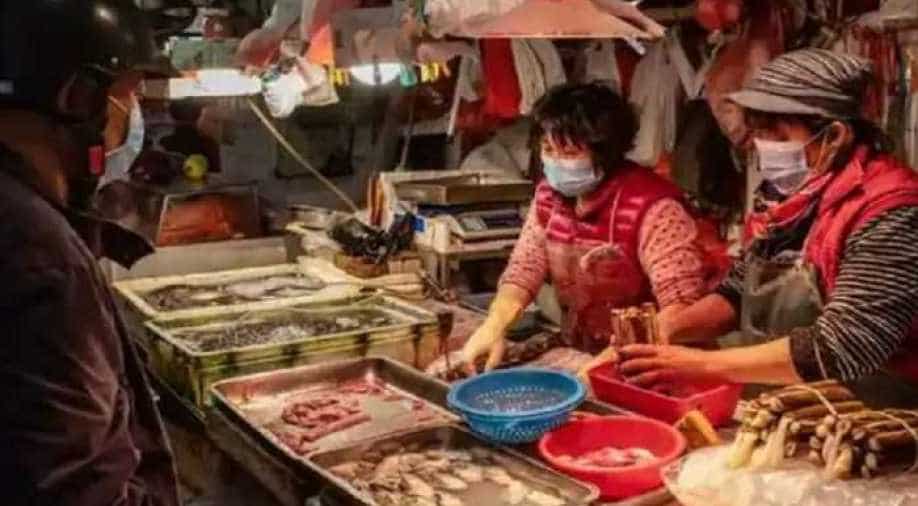 The ‘wet markets’ on the mainland have been slammed internationally as the coronavirus roils the world, with the disease having seemingly emerged from stalls selling live game in Wuhan late last year.

According to a report published by US-based idahoreporter.com, in Wuhan Tiansheng Street Vegetable Market and Changchun Road Vegetable Market, many merchants are selling wild frogs.Capturing, selling, and eating wild frogs violates many Chinese laws and regulations. The “Wild Animal Protection Law” stipulates that “terrestrial wild animals with important economic and scientific value” should be protected, and frogs are one of them.

Scientists and Chinese officials believe the deadly illness jumped to humans from wild animals, most likely via an intermediary species like bats. Close contact with wild animals at the Wuhan wet market has been widely blamed for the outbreak.

Meanwhile, the coronavirus pandemic, set to enter its 10th month, has till now infected over 25.1 million people around the globe. Twenty million cases were added in about three weeks. The virus has killed at least 842,633​people till now. Over 16 lakh people have recovered after testing positive.