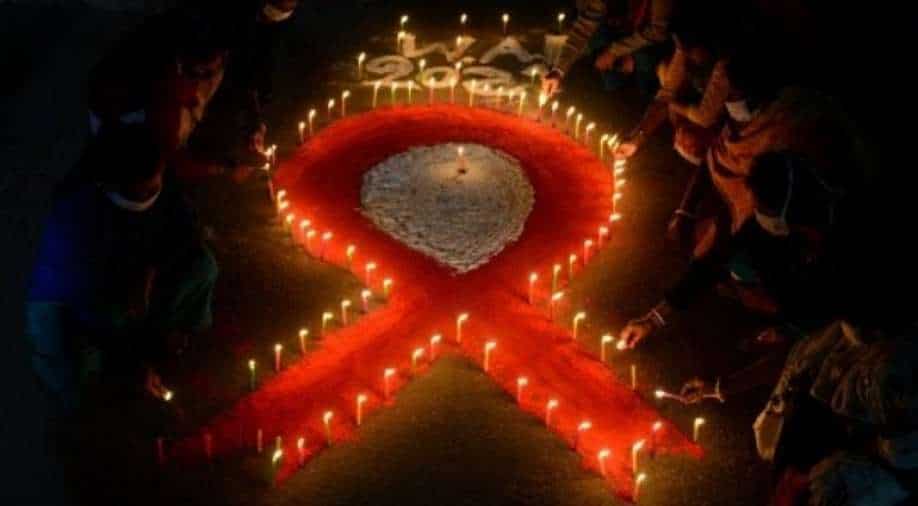 The global AIDS epidemic is hampered by homophobia as well. HIV/AIDS has always been closely associated with negative attitudes towards LGBT people, especially men who have sex with men; a particularly vulnerable group when it comes to the disease. Photograph:( AFP )

One factor can be the political will and massive funding. Since HIV was discovered in 1983, the disease is sadly lacking both

Within just a few months of the novel Coronavirus emerging worldwide, we had promising vaccines. Yet, it has been about four decades and there is no vaccine for HIV/AIDS.

Why have decades of HIV/AIDS research failed to produce a vaccine for a disease that claimed the lives of 680,000 people in 2020 alone?

As the globe marks World AIDS Day, the human immunodeficiency virus (HIV) continues to be untreatable. What is the reason behind this?

One factor can be the political will and massive funding. Since HIV was discovered in 1983, the disease is sadly lacking both. In fact, it is these two factors that spurred the rapid development of Covid vaccines.

Or could it be that HIV/AIDS isn't just mainstream enough? While everyone, including the ahem...people in power, were susceptible to the coronavirus, AIDS is definitely something they can very successfully protect themselves against.

The global AIDS epidemic is hampered by homophobia as well. HIV/AIDS has always been closely associated with negative attitudes towards LGBT people, especially men who have sex with men; a particularly vulnerable group when it comes to the disease.

Yes, this could definitely be one reason. However, another reason lies in the complexity of HIV's science.

With COVID vaccines, researchers worry about the vaccine being able to protect against a handful of variants that have been particularly problematic. But HIV has created millions and millions of different viruses due to its ability to rapidly mutate. This incredible diversity is the biggest obstacle to an HIV vaccine.

In general, people can recover naturally from coronavirus and acquire immunity to it, but this is not the case with HIV infection.

Because HIV mutates much more easily than Covid, it is much more difficult to produce what are known as broadly neutralizing antibodies that could prevent infection.

There are only a handful of people who naturally produce these antibodies when infected with HIV.

The most recent person to develop natural antibodies was actually only the second person identified with this ability.

In order to develop a vaccine, researchers must study those rare immune responses, understand how they work, and emulate them in healthy people.

The lack of a vaccine isn't completely because of a lack of trying either. Some dozen vaccines are currently under study, including one by US company Moderna that uses the same mRNA delivery method as its Covid vaccine.

Around 38 million people suffer from the virus worldwide, and it has killed more than 36 million people over the last 40 years. Yet, scientists looking into vaccines say, that they are frequently overlooked for funding.

"The market is too weak for pharmaceutical groups and there's a disappointing lack of investment," says Nicolas Manel, a research director at the French National Institute of Health and Medical Research (INSERM).

"Many researchers are very motivated, but they have to make do with the funds they have."