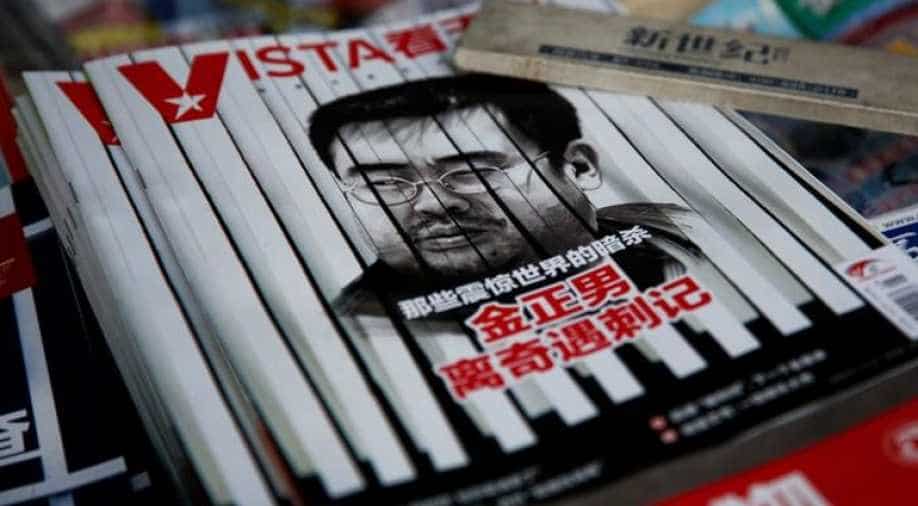 Two women suspected of murdering the estranged half-brother of North Korean leader Kim Jong Un are due to appear in a court in Malaysian court on May 30.

Vietnamese Doan Thi Huong and Indonesian Siti Aishah face the death penalty if they are convicted of killing Kim Jong Nam. The two allegedly smeared VX nerve agent, a chemical described by the United Nations as a weapon of mass destruction, across Kim's face at Kuala Lumpur International Airport on February 13.

Both have pleaded their innocence. Aishah and Huong have told their respective diplomats that they were unwitting pawns in an assassination that US officials and South Korean intelligence have said was organised by North Korean agents.