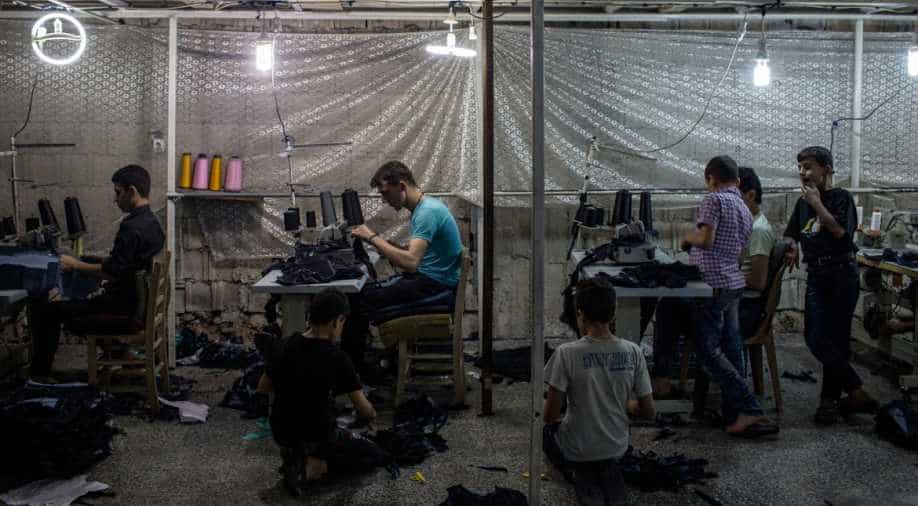 Follow Us
The United Nations said today that it will try to resettle a record 170,000 refugees urgently in need of a new home by next year.

The projected resettlement figure from the UN refugee agency represents an increase of nearly 30,000 people compared with this year.
But it is still less than 15 per cent of the 1.19 million refugees worldwide who will be "in need of resettlement" in 2017, the United Nations Human Right Commission (UNHCR) acknowledged in a report released today.

That group mainly consists of refugees who the UN believes will not be able to return home or integrate in their current host country.
But resettling 1.19 million people over a 12-month period is not feasible based on recent trends, UNHCR spokesman Leo Dobbs said.

The agency therefore expects to recommend that the 170,000 people most in need of resettlement should be moved to third countries.
Dobbs noted that the final decision in each case rests with prospective host countries, but in recent years the overwhelming majority of those recommended for resettlement have been given new homes.

In 2015, UNHCR referred a record 134,000 people for resettlement and 104,000 in 2014. The projected figure for this year is 143,000.
By nationality, Syrians led the list of resettlement cases last year at 20 per cent, followed by people from the Democratic Republic of Congo, Iraq and Somalia.

The European Union (EU) has agreed to a responsibility-sharing scheme, which foresees the relocation of 160,000 refugees who have crossed the Mediterranean Sea and landed in Italy or Greece.

But only a few hundred have been resettled to date under the EU plan.

Overall the UNHCR has estimated that there are currently more than 60 million people who have been forced from their homes worldwide.

Of those, roughly 40 million are internally displaced within their home country, while just over 20 million are refugees who have fled across borders.