WHO to recognise gaming disorder as mental health condition in 2018: Report 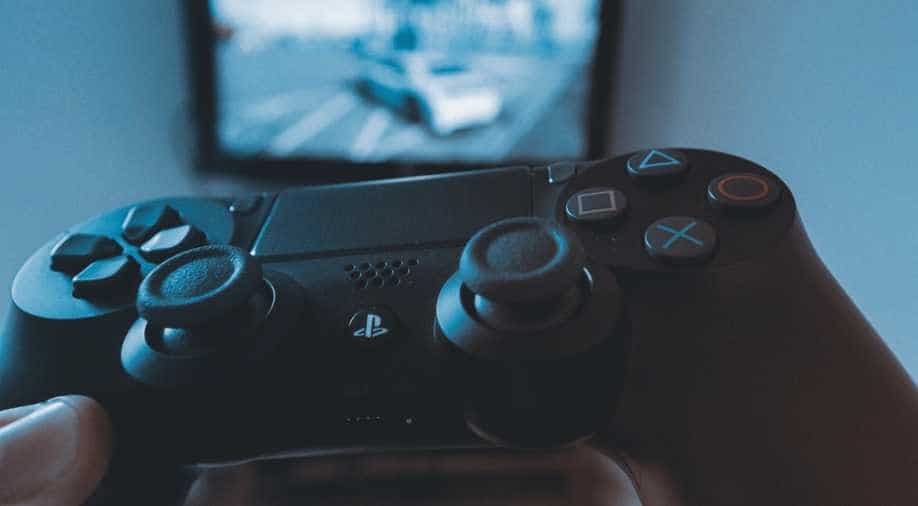 The WHO defines the disorder as a 'persistent or recurrent' behaviour pattern of 'sufficient severity to result in significant impairment in personal, family, social, educational, occupational or other important areas of functioning'. Photograph:( Others )

Next year onwards, playing video game excessively might lead to a diagnosis of a mental health disorder according to the World Health Organisation (WHO).

In the beta draft of its forthcoming 11th International Classification of Diseases, the WHO includes 'gaming disorder' in its list of mental health conditions.

The WHO defines this disorder as a "persistent or recurrent" behaviour pattern of "sufficient severity to result in significant impairment in personal, family, social, educational, occupational or other important areas of functioning."

While defining the disorder, the WHO also mentions that it is characterised by "impaired control" with increasing priority given to gaming and "escalation," despite "negative consequences."

According to the beta draft guidance, video game playing, either offline or online, must be "normally evident over a period of at least 12 months" for this diagnosis to be made.

However, if symptoms are severe and all requirements are met, health care professionals may include people who have been playing for shorter periods of time, the draft reads.

Gregory Hartl, a spokesman for the WHO, said in a statement, "The new ICD-11 entry on gaming disorder 'includes only a clinical description and not prevention and treatment options'.

Hartl described the ICD as the "basis for identification of health trends and statistics globally and the international standard for reporting diseases and health conditions. It is used by medical practitioners around the world to diagnose conditions and by researchers to categorize conditions."

This list is intended to make it easier for scientists to share and compare health information between hospitals, regions and countries. It also enables healthcare workers to compare data in the same location over different time periods. Additionally, public health experts use the ICD to track the number of deaths and diseases.

The existing version of the ICD was endorsed by the World Health Assembly which is the decision-making body of WHO, in May 1990. In the current state, it's used by more than 100 countries around the world.

The forthcoming version of the ICD will be published in May 2018.