WHO says end of Ebola outbreak difficult to predict 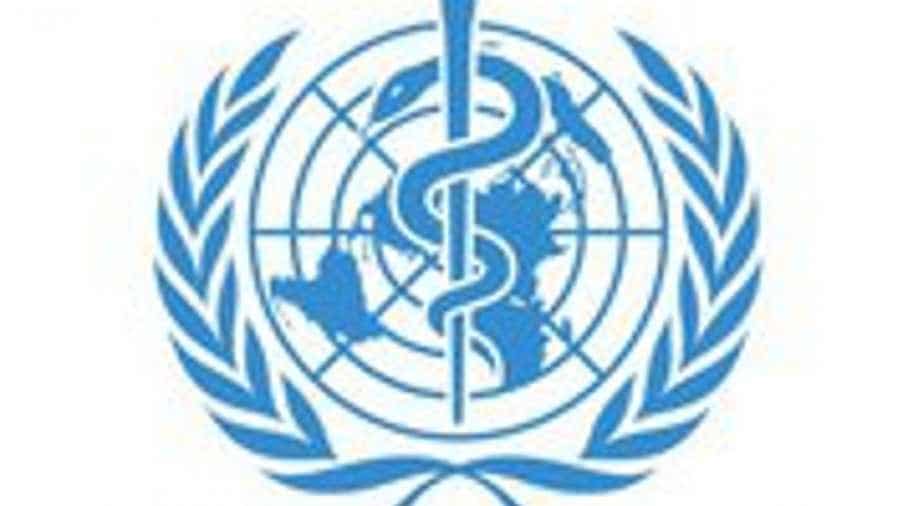 Image showing the logo of WHO (Image source: Wikimedia Commons). Photograph:( Others )

Since the beginning of the epidemic, 769 cases of the disease have been recorded, 715 of which are confirmed and 54 others considered likely.

The end of an Ebola epidemic that has gripped the northeast of the Democratic Republic of the Congo for over six months is hard to predict, a World Health Organisation official told EFE on Sunday.

The outbreak became the second-worst ever recorded, with 475 deaths, among them 421 confirmed cases of the virus and 54 probable, according to the latest figures.

WHO regional director for Africa, Matshidiso Moeti, told EFE on the phone chains of transmission and a large number of people were being monitored, which could take months.

This Ebola outbreak, which emerged shortly after DR Congo's government declared an end to another outbreak in the west of the country in June last year, was announced on Aug. 1 in the conflict-affected provinces of North Kivu and Ituri.

Since the beginning of the epidemic, 769 cases of the disease have been recorded, 715 of which are confirmed and 54 others considered likely.

In these red zones where health teams' access is extremely difficult, if not impossible, Moeti said the number of people infected can neither be known nor estimated.

The conflict is not static so there are areas that are safe, but then suddenly an incident takes place, and then all health teams are evacuated, Moeti said.

The doctor explained that Ebola was a disease that needed continuous and daily monitoring, and so closing a health center or evacuating medical personnel meant losing track of cases and allowing the virus to continue spreading.

On Nov. 30, the WHO confirmed that the current Ebola outbreak in DR Congo is now the second-worst in history.

Ebola is transmitted through direct contact with the blood or bodily fluids of infected people or animals, and is widely feared for its mortality rate of up to 90 percent and for causing heavy internal and external bleeding. 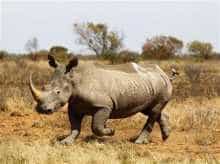