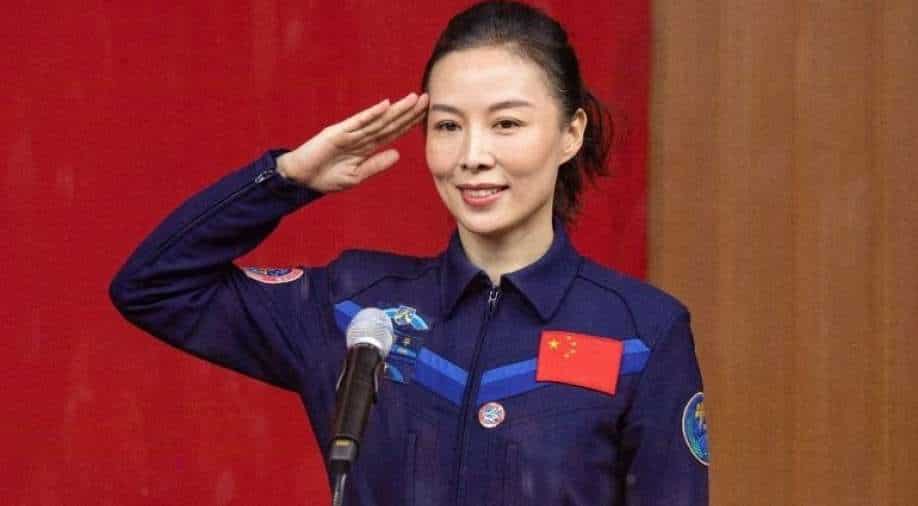 Yaping along with another astronaut Zhai Zhigang had installed a suspension device and transfer connectors on Sunday.

Astronaut Wang Yaping, 41, became the first Chinese woman to walk in space as she carried out work to install equipment and conduct tests outside the Tiangong space station.

Yaping along with another astronaut Zhai Zhigang had installed a suspension device and transfer connectors on Sunday.

Also Read: No plumber in space? Toilet leak pushes astronauts to use diapers on way back to Earth

China's Manned Space Agency while lauding Yaping, said: "This marks the first extravehicular activity of the Shenzhou-13 crew, and it is also the first in China's space history involving the participation of a woman astronaut."

The space agency said the "process was smooth and successful". Wang Yaping is a former Air Force pilot and had reportedly travelled to space back in 2013 to Tiangong-1.

Yaping had become the only the second Chinese astronaut to enter space at the time after Liu Yang in 2012.

The astronauts are expected to stay in space for six months as they carry out tests in order to assemble a space station and conduct experiments. The mission is commanded by Zhai Zhigang who had carried out China's first spacewalk in 2008.