Wait for the talks on Brexit breakthrough: UK government 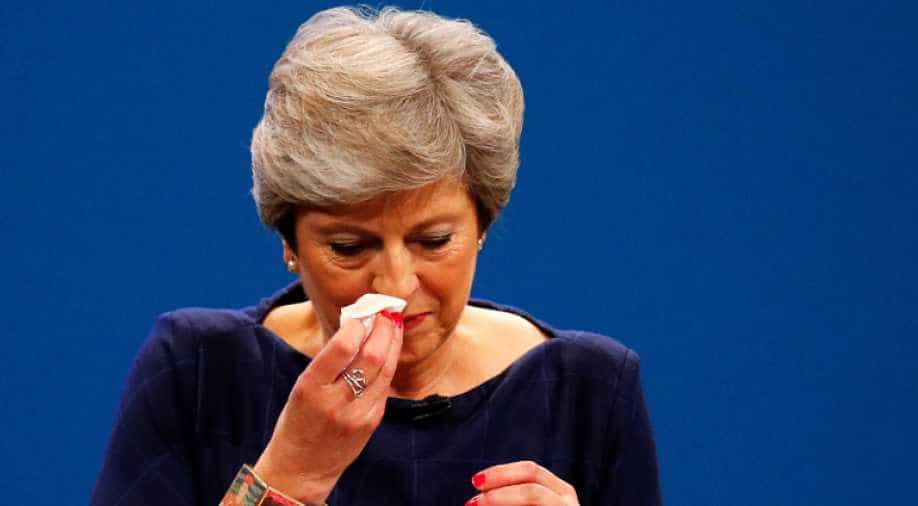 A speech in Italy by Prime Minister Theresa May created momentum in Brexit?talks?with the European Union Photograph:( Reuters )

A speech in Italy by Prime Minister Theresa May created momentum in Brexit talks with the European Union, her spokesman said on Monday but was non-committal on whether it would provide the breakthrough the British government says it wants.

Asked if May was confident of a breakthrough in the current round of talks, her spokesman said: "The (Florence) speech was intended to create momentum, we believe we are seeing that momentum, but let's see what happens in the next round of talks."

The spokesman told reporters that the government was pressing on with May's Brexit plans and would publish policy papers on its plans for customs and trade legislation after Britain leaves the bloc in March 2019.

He also said the prime minister, who was left weaker than ever after her party's annual conference last week, had full confidence in her finance minister, Philip Hammond, and foreign secretary, Boris Johnson, after a raft of negative briefings against both of them by unnamed sources in local media.