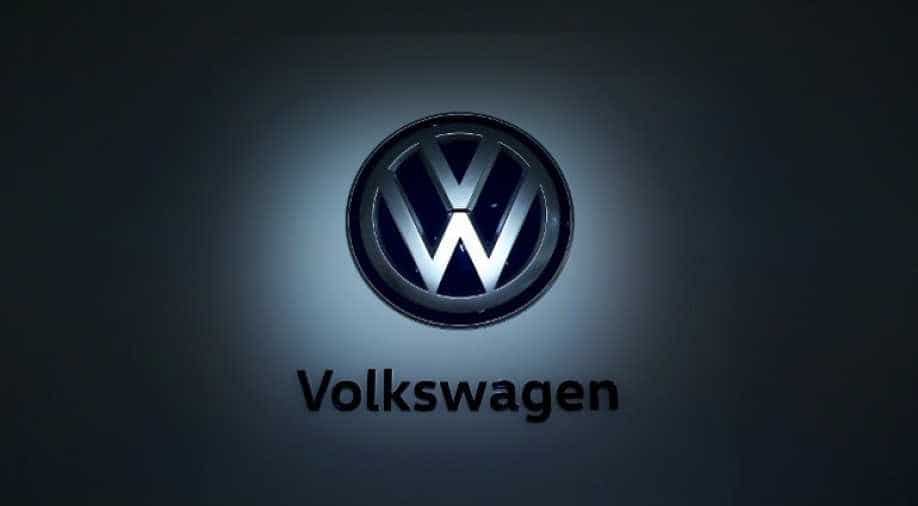 At issue is what to do with about 80,000 3-litre diesel cars that spewed excess pollution after being programmed to cheat on emissions tests. Photograph:( AFP )

Volkswagen, US regulators and attorneys for vehicle owners have made "substantial progress" on a deal for the remaining 80,000 diesel cars caught in the company's emissions cheating scandal but need more time to negotiate, a federal judge has said.

US District judge Charles Breyer in San Francisco yesterday gave the parties until Monday to report back on whether they had reached a settlement. He said he was optimistic a resolution would be reached after twice postponing a hearing to give the parties more time to talk.

At issue is what to do with about 80,000 3-litre diesel cars that spewed excess pollution after being programmed to cheat on emissions tests.

Volkswagen attorney Robert Giuffra has said the company believes it can recall and fix the 3-litre vehicles without affecting their performance.

The German automaker previously reached a deal for the other 475,000 polluting vehicles in the scandal. That settlement gives owners of those 2-litre diesel cars the option to have Volkswagen buy back their vehicles regardless of condition for the full trade-in price on September 18, 2015, when the scandal broke, or pay for repairs.

Regulators have not approved any fixes for the 2-litre cars. Either way, Volkswagen also will pay owners USD 5,100 to USD 10,000 each, depending on the age of the car and whether the owner had it prior to September 18 of last year.

Volkswagen has agreed to spend up to USD 10 billion compensating consumers.

The global scandal erupted last year when the US Environmental Protection Agency said Volkswagen had fitted many of its cars with software to fool emissions tests. Car owners and the US Department of Justice sued.

The software recognised when the cars were being tested on a treadmill and turned on pollution controls. The controls were turned off when the cars returned to the road. The EPA alleged the scheme let the cars spew up to 40 times the allowable limit of nitrogen oxide, which can cause respiratory problems in humans.

The scandal has damaged Volkswagen's reputation and hurt its sales. The company has reached a separate USD 1.2 billion deal with its US dealers and is still facing potentially billions more in fines and penalties and possible criminal charges.