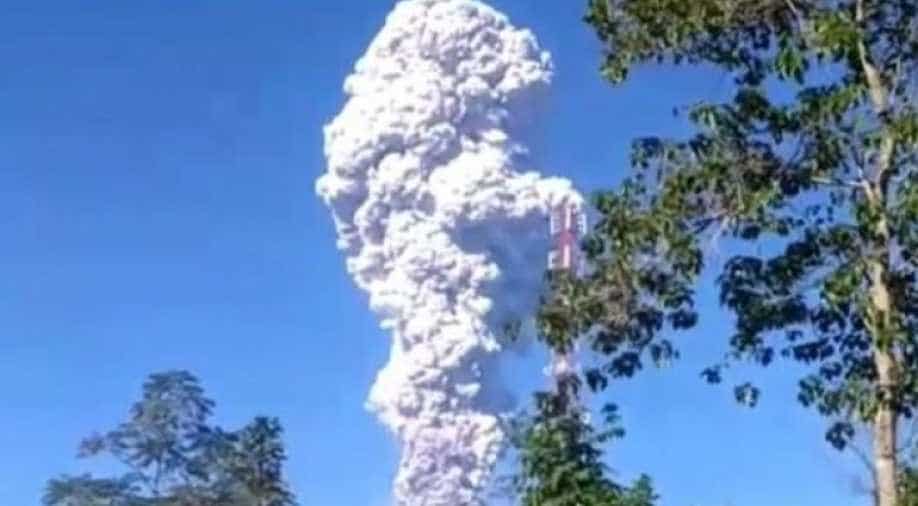 Indonesia authorities ordered people living near the volcano to leave their homes after its eruption spewed steam and ash to as high as 5,500 metre (18,000 ft) on Friday (May 11)

Video shared with Reuters showed thick plumes of smoke rising from the peak of the volcano. The eruption caused ash and debris to spread across Yogyakarta.

A disaster mitigation agency told residents living within a 5 km (3 mile) radius of the mountain to move to shelters, agency spokesman Sutopo Purwo Nugroho said in a statement. The airport in Yogyakarta, the nearest big city to the volcano, shut because of the threat from the ash, the state-owned aviation agency AirNav said in a statement.

The disaster agency described Merapi's latest eruption as phreatic, which means magma heats up ground water and vapour is released under pressure.