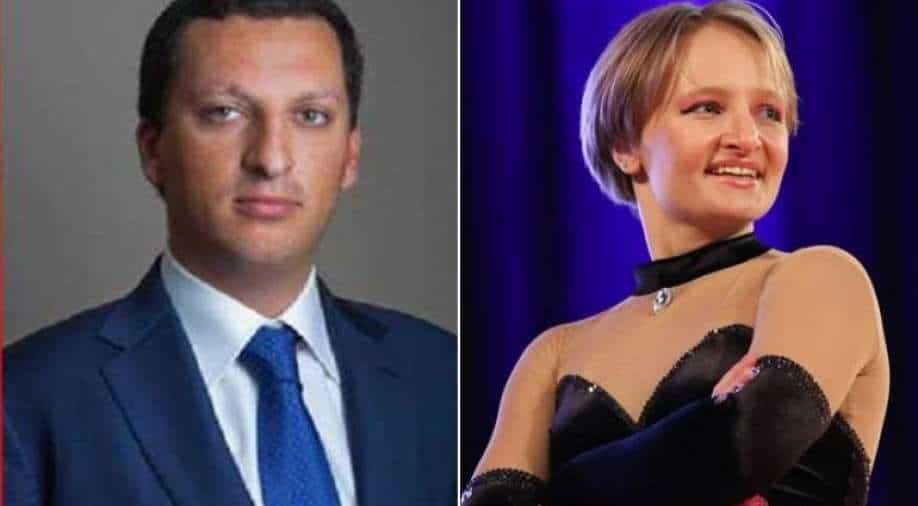 Kirill Shamalov, a Russian businessman who was married to Vladimir Putin’s daughter received an estimated $380m (£283m) stake in a Russian petrochemicals company for just $100, an investigation by Russia’s iStories investigative outlet has claimed.

After their marriage, the couple reportedly bought lavish homes in Russia and the south of France alongside expensive goods such as a 50,000 euro carpet and 5700 euro worth of Japanese books. Commenting on its findings, poisoned opposition leader Alexei Navalny said that ‘it’s simple, Putin’s daughter gets married and the newlyweds receive a present of $380 million’.