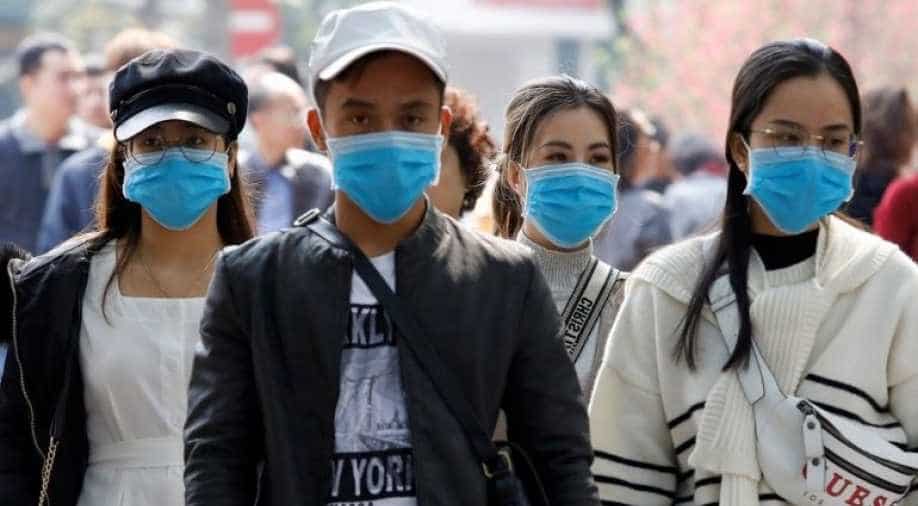 Vietnam confirmed on Monday its first locally transmitted case of the coronavirus in nearly three months, after the infection of a man related to a flight attendant who had tested positive after returning from Japan two weeks ago.

The country`s health minister ordered provinces and state agencies to tighten screening and controls and contact tracing efforts were launched after the 32-year-old man was confirmed as the first reported domestic infection in 89 days.

With its strict quarantine and tracking measures, Vietnam has managed to quickly contain its coronavirus outbreaks, allowing it to resume its economic activities earlier than much of Asia.

Vietnam crushed its first wave of coronavirus infections in April and went nearly 100 days without local transmission until the virus remerged and was quickly contained in the central city of Danang in July.

Authorities said the latest case had taught at language-learning centres and been to cafes and karaoke bars since his exposure to the flight attendant. Those places had since been closed.

Vietnam has so far recorded 1,347 coronavirus cases, 655 of which it said were imported. The country has reported an average of five of those cases a day recently.

It has effectively closed its borders to combat the coronavirus but has allowed some business travellers and those with foreign expertise to enter on special flights provided they undergo quarantine.

Monday`s case came days after the health ministry warned of a new outbreak among the community as the cold season has begun.

"The disease has returned in many parts of the world in winter time."