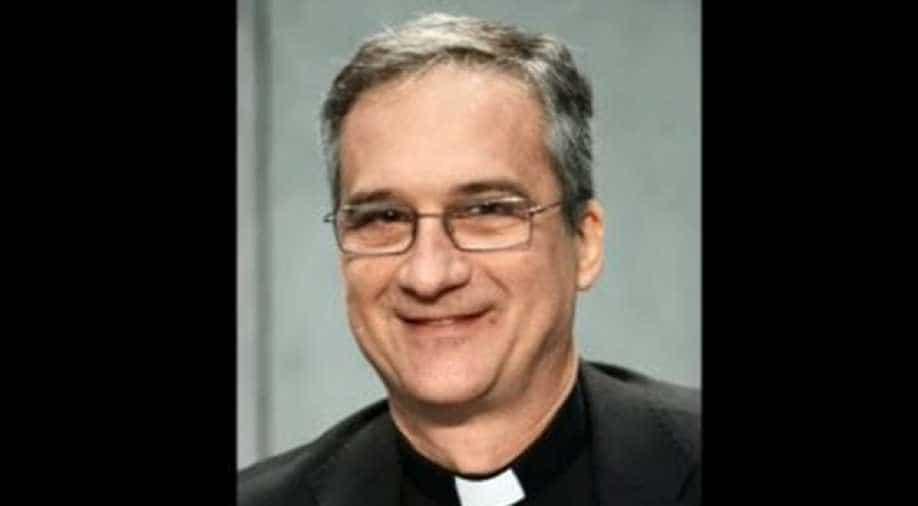 Monsignor Dario Vigano, the Italian head of the Vatican communications department who was caught up in the so-called "Lettergate" scandal, has resigned, the Vatican said on Wednesday.

A brief Vatican statement said Pope Francis had "accepted" Vigano's resignation but a Vatican source said the prelate had been told to offer it, meaning he was fired.

Vigano, 55, whose formal title was Prefect of the Secretariat for Communication, had come under sharp criticism for blurring part of a photograph of a letter by former Pope Benedict and citing it selectively for a week before releasing the entire text on Saturday.

The episode cast a shadow over the Vatican and was a public relations fiasco, particularly because earlier this year, the Pope wrote a document on the dangers of "fake news".

The letter was meant to remain confidential but Vigano read selected passages of it at the presentation on March 12 of a Vatican-published 11-booklet series on the theology of Pope Francis.