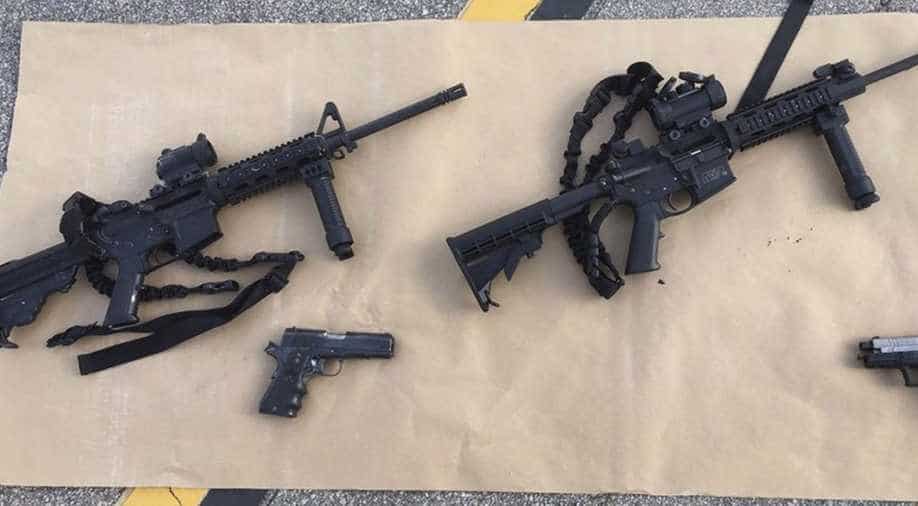 The report, released jointly by the Federal Bureau of Investigation (FBI) and the Department of Homeland Security claims that killings in 2019 by domestic extremists in the country were the worst seen in the States over the last two decades

United States is witnessing a surge in domestic terrorism and a new federal report claims the current situation is the gravest in over 24 years.

The report, released jointly by the Federal Bureau of Investigation (FBI) and the Department of Homeland Security claims that killings in 2019 by domestic extremists in the country were the worst seen in the States over the last two decades.

2019 was the most lethal year for domestic terrorism since 1995. 32 instances of killings were reported in the country in 2019. Out of these, 24 were committed by white supremacists, as the report points out.

The report claims that “gamification” was the real source of inspiration for the assaults that rocked the country in 2019. As part of such killings, the perpetrators focus on the “kill count” of their violence, with the aim to kill as many people as possible.

The report further adds that gamification would continue to inspire similar attacks in the future across the United States. Between 2017-2019, 57 deaths directly linked to domestic terrorism were reported in the report. Out of these, 47 deaths were flagged as dictated by race.

“The greatest terrorism threat to the Homeland we face today is posed by lone offenders, often radicalized online, who look to attack soft targets with easily accessible weapons,” the report reads.

The report adds that “violent extremists” were motivated by a “mix of socio-political goals and personal grievances” against their targets. The threat posed by domestic terror is expected to grow in the US in the coming years, with deaths rising from 2017-2019.

“In 2019, the FBI and DHS assessed Racially or Ethnically Motivated Violent Extremists, primarily those advocating for the superiority of the white race, likely would continue to be the most lethal Domestic Violent Extremist threat to the Homeland,” the further said.

The report also claimed that rightwing extremists were able to gather weapons to conduct attacks in the midst of online messaging for increased violence in the country during 2019.

"Political disagreements within the United States could present opportunities for Domestic Violent Extremists to engage in violence against individuals perceived to have opposing ideologies, prominent political or public figures, or members of the media covering these events”, the report warned.