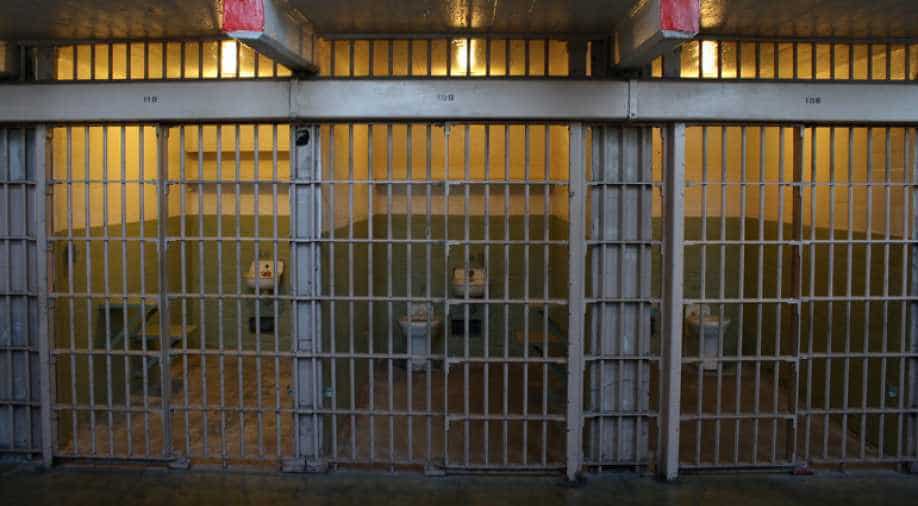 The USFDA has previously said that ivermectin should not be used to treat Covid infection. Large doses of ivermectin can even be harmful

Four inmates from the Arkansas jail in the USA are suing jail authorities for 'medical experimentation' involving ivermectin to treat Covid. The jail physician Dr Robert Karas has admitted that 254 inmates at the jail had been treated with the drug. The Arkansas chapter of the American Civil Liberties Union (ACLU) has filed the lawsuit on behalf of the four inmates. Charges have been levelled against Washington county jail, the Washington county sheriff, Tim Helder, and jail physician Dr Robert Karas

The USFDA has previously said that ivermectin should not be used to treat Covid infection. Large doses of ivermectin can even be harmful.

On top of the 'medical experimentation carried out on the inmates, they say that Dr Karas told them that they were being given 'vitamins, antibiotics' and/ or 'steroids'.

“The lawsuit charges the defendants for administering ivermectin to incarcerated individuals without prior informed consent as to the nature, contents, or potential side effects of the drug,” the ACLU said in a statement last week.

The lawsuit says that the inmates suffered side-effects due to large doses of ivermectin. These included vision issues, diarrhea, bloody stools and stomach cramps. The inmates were also made to pay for the medical treatment they sought after experiencing these side effects.