US to fire interceptor rocket in landmark ICBM test 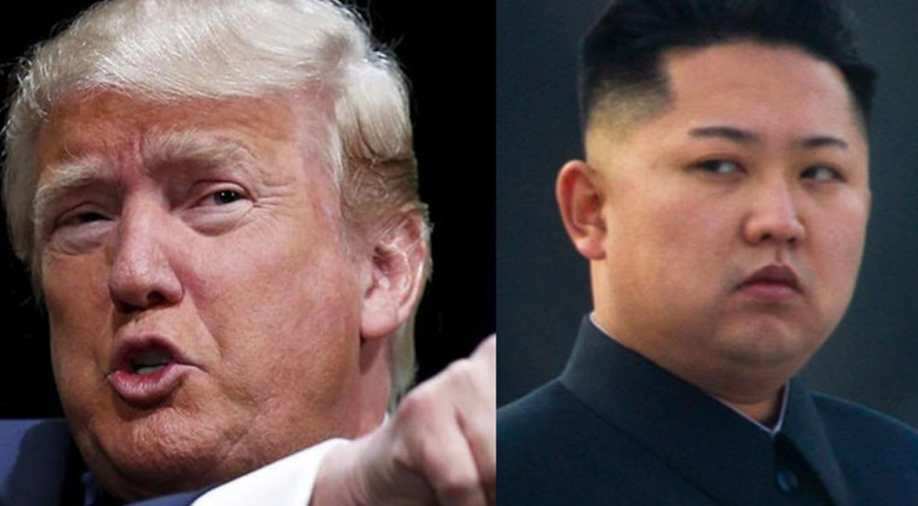 The US has planned to conduct the test to lubricate its defence system amid tensions in the Korean peninsula. In photo: US President Donald Trump (left) and North leader Kim Jong-Un. Photograph:( Zee News Network )

The US military is due Tuesday to fire an interceptor rocket at an intercontinental ballistic missile in a first-of-its-kind test that comes amid concerns over North Korea's weapons program.

Experts will launch a ground-based interceptor from Vandenberg Air Force Base, California at a mock-up of an ICBM fired from the Reagan Test Site on Kwajalein Atoll in the Marshall Islands, the Pentagon said, with the launch slated for between 2200 and 0200 GMT.

The test comes a day after North Korea test-fired yet another ballistic missile, the latest in a series of launches that have ratcheted up tensions over its quest to develop weapons capable of hitting the United States.

Pentagon spokesman Navy Captain Jeff Davies said Tuesday's US test was not timed specifically to the current tensions in North Korea but said that "in a broad sense, North Korea is one of reasons why we have this capability."

"North Korea has expanded the size and the sophistication of its ballistic missile forces," Davis said.

"They continue to conduct test launches, as we saw this weekend, while also using dangerous rhetoric that suggests they would strike the United States homeland."

The exercise will check the performance of the Ground-based Midcourse Defense (GMD) system, which has had a checkered record in previous tests.

Though it succeeded in the last test in 2014, it failed during the three prior attempts against slower-moving, non-ICBM missiles.

If the test is successful, it will prove that America has an effective ground-based defense against ICBMs, albeit on a limited scale.

The system will comprise 44 interceptors by the end of the year, so it could thwart an attack from a rogue state or a volley of rockets.