US to begin offering COVID-19 vaccine booster shots in September 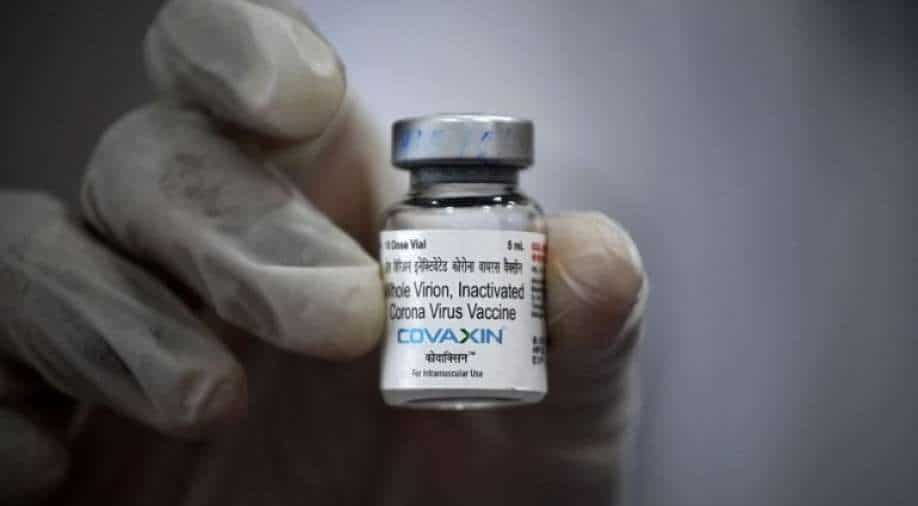 The US said on Wednesday that it plans to make Covid vaccine booster shots widely available September 20 onwards. The decision has been taken in view of rise in infections due to Delta variant and also due to the data indicating diminishing protection from vaccines over time.

The officials are prepared to give third shot to Americans who completed their inoculation at least 8 months ago.

Initial booster doses will be given to Americans who received the two-dose vaccines, but U.S. health officials said they anticipate that people who received the single-dose Johnson & Johnson shot, the other COVID-19 vaccine approved in the United States, will also need boosters. The United States did not begin administering J&J shots until March.

The booster shots initially will focus upon healthcare workers, nursing home residents and older people, among the first groups to be vaccinated in late 2020 and early 2021, top U.S. health officials said in a joint statement.