US teen arrested in Russia over medical marijuana 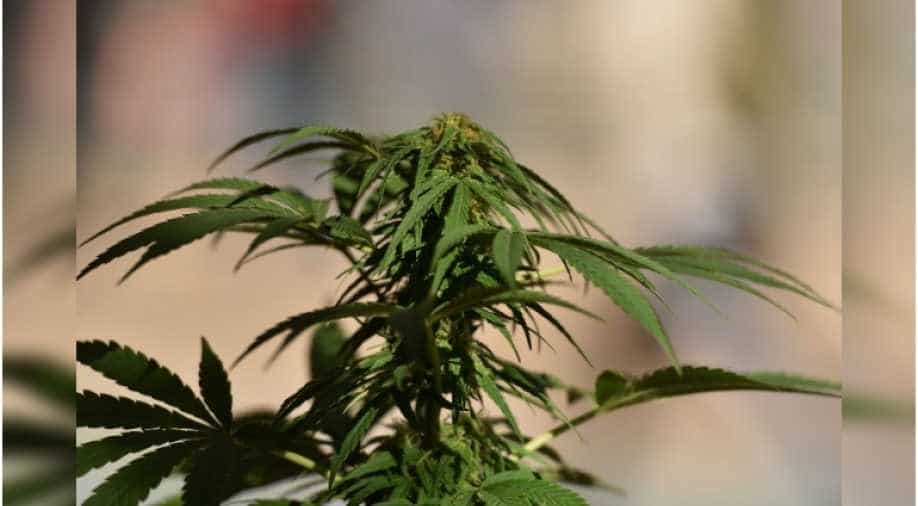 Lorber is a film student from New York who was in Russia with her mother on a tourist visit, according to local media.

A 19-year-old American tourist arrested in Russia while carrying marijuana for personal medical use could face up to three years in prison in the country known for its harsh drug policy.

Audrey Elise Lorber had 19 grams (over half an ounce) of cannabis and a medical use permit with her when she was searched in Pulkovo airport in Saint Petersburg, the city's courts press service said this week.

She was arrested and charged with possession.

Lorber "kept the narcotic substance for her personal use" but the US use permit "is not valid on Russian territory," according to the press service.

She remains in custody pending a hearing at a district court in Russia's second-largest city.

Lorber is a film student from New York who was in Russia with her mother on a tourist visit, according to local media, referring to her social media accounts.

It is not the first case of nationals from countries where cannabis is legal being arrested in Russia for possession.

Naama Issachar, a 25-year-old Israeli-American, has been in custody for over four months on charges of smuggling nine grams of cannabis into Russia.

According to Israeli media, the drugs were found in her checked luggage while she was transferring flights from India to Israel at Sheremetyevo airport.

On Tuesday, a court in Khimki outside Moscow ruled to extend Issachar's pre-trial detention to September 25. A Change.org petition to free her has gathered over 5,000 signatures.

Russia's drug policy is notoriously punitive and the global trend toward legalising marijuana has not had any effect on the country's laws.