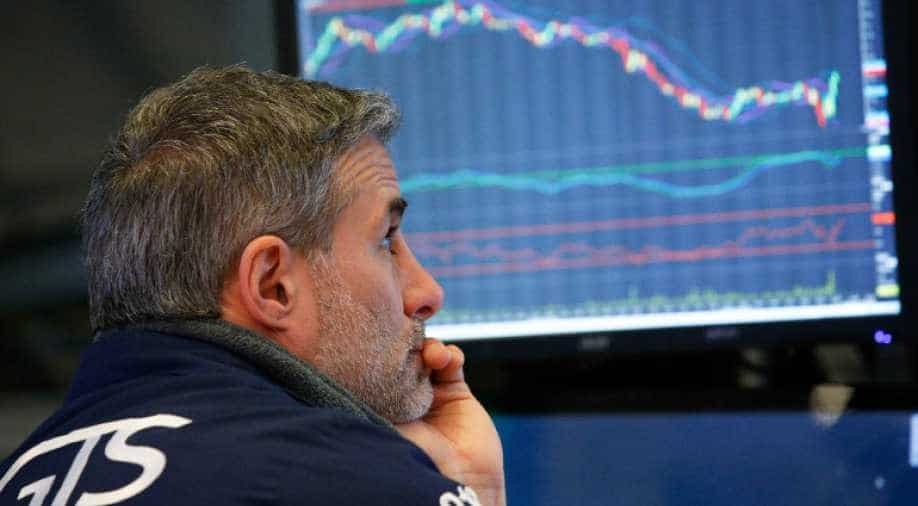 In a heavy blow to the financial markets worldwide on Thursday, the US president Donald Trump increased the tariff up to 25 percent on the steel exports, which is expected to impact the South Korean manufacturers of steel.

While addressing a meeting with the business executives at the White House, he further intended to impose 10 percent tariff on the aluminium imports within the next week.This announcement impacted the stock markets as the equity indices recorded a steep flow.

At the close of trading in New York, the S&P 500 had fallen 1.3 percent and the Dow Jones Industrial Average was off 1.7 percent.

This move of the Trump government has been opposed by the European Union and is further mooted to be in favour of the trade policies of US.Donald Trump is taken this step as part of national security investigation that allows him to invoke a loophole in the international trade rules enabling countries to impose trade restrictions during the war times.