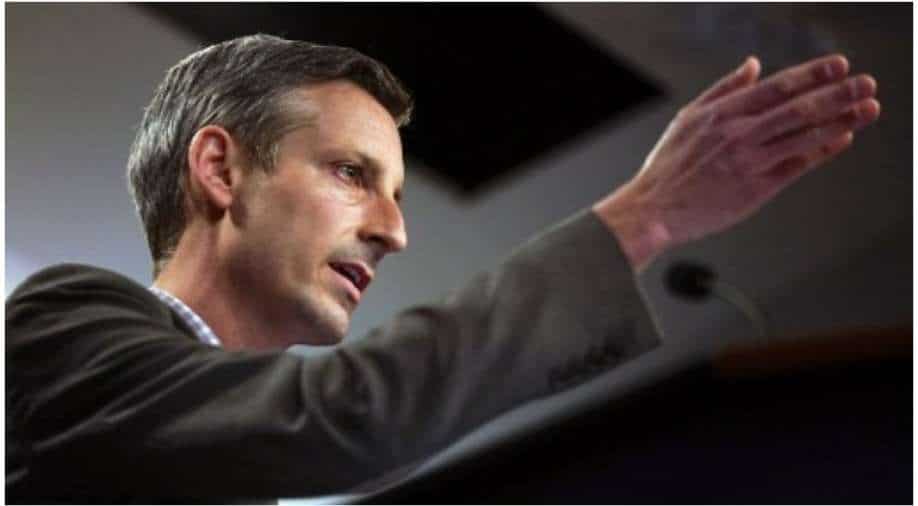 The United States said on Sunday it stood with the Czech Republic after it expelled Russia diplomats and accused Moscow of being behind an explosion at a Czech ammunition dump.

"The U.S. stands with the Czech Republic in its firm response against Russia’s subversive actions on Czech soil," said State Department spokesman Ned Price in a statement on Twitter.

"We must act firmly in response to Russian actions that compromise the territorial integrity, energy security, or critical infrastructure of our allies and partners."

No evidence vaccine need to be adapted for variants, declares BioNTech