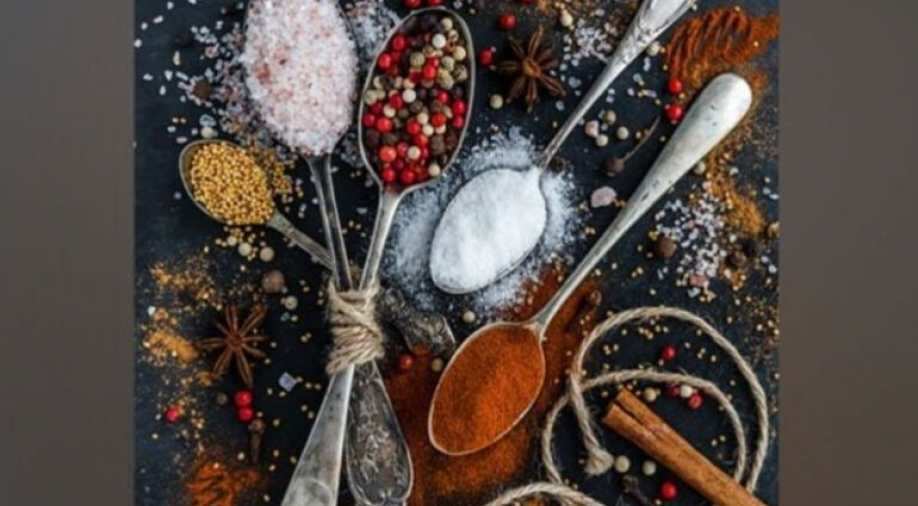 A senior US disarmament official said on Wednesday that Russia has violated its commitments as guarantor of the destruction of Syria's chemical weapons stockpile and preventing the Assad government from using them.

Robert Wood, US disarmament ambassador to the Conference on Disarmament, told reporters in Geneva shortly before Russian Foreign Minister Sergei Lavrov addressed the forum: "Russia is is on the wrong side of history with regard to chemical weapons use in Syria."