US sanctions over Iran oil will intensify Mideast turmoil: China 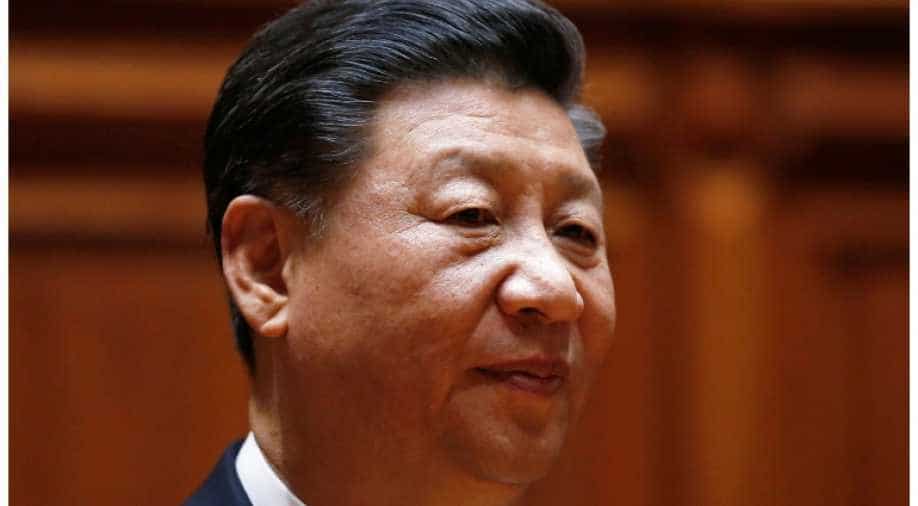 The White House announced Monday it was calling an end to six-month waivers that had exempted several countries -- including major importer China -- from unilateral US sanctions on Iranian oil exports.

China warned Tuesday that the US decision to impose sanctions on buyers of Iranian oil will "intensify turmoil" in the Middle East and in the international energy market.

The White House announced Monday it was calling an end to six-month waivers that had exempted several countries -- including major importer China -- from unilateral US sanctions on Iranian oil exports.

In seeking to reduce Iran's oil exports to zero, the Trump administration is targeting the country's top revenue earner in its latest no-holds-barred move to crush the economy and scale back the clerical regime's influence.

Eight governments were initially given the six-month reprieve on oil sanctions that had been imposed last year by the United States. The exemption will now end on May 2.

The other three are China, India and Turkey, with Ankara vowing to defy the US demands.

For its part, China will "continue to work in order to safeguard the lawful and legitimate rights of Chinese companies," Geng said.

Refiners in South Korea -- which has few natural resources of its own -- have relied heavily on Iranian petroleum, especially oil condensate used to produce petrochemical products.

The country imported 2.4 million tonnes of condensate from Iran in the first quarter of this year according to the Korea Petrochemical Industry Association (KPIA), an umbrella industry group, more than 30 per cent of its total purchases.

Iranian condensate is cheaper than others and has the "best quality", a spokesman for Hanwha Total, one of South Korea's major petrochemical firms, told AFP.

"We now have to look for the second-best instead," he said.

South Korean experts said the US withdrawal of waivers was long anticipated and companies had prepared back-up plans involving diversified import options including Qatar and Australia.

"There will be a limited impact," said a trade ministry official in Seoul.

But despite Washington's insistence that there will be no more exemptions South Korea's foreign ministry said it would continue its "utmost efforts" to have the waiver extended.