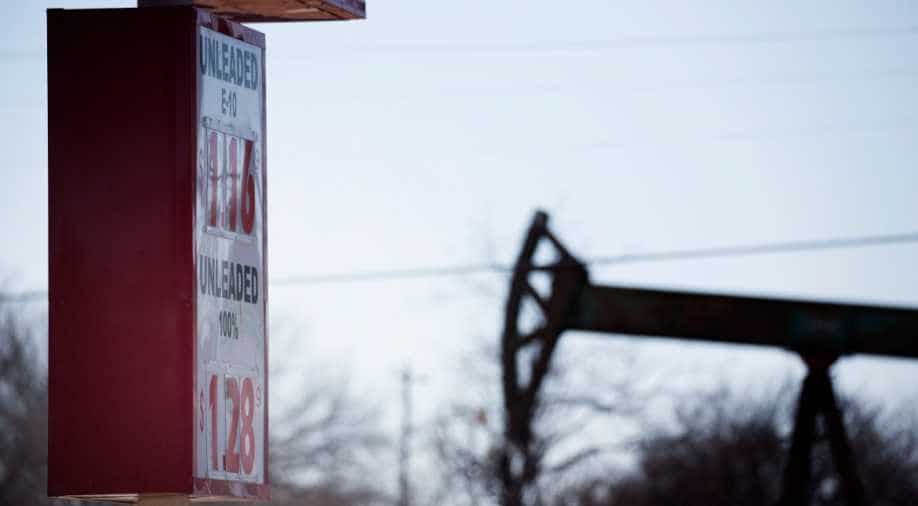 Crude futures fell on Wednesday as mounting concerns about Britain's possible exit from the European Union and a surprise build in the US inventories left investors ignoring an International Energy Agency declaration that oil markets are now in balance.

Brent was also down for a fifth day to hit its lowest in around two weeks. The global benchmark was 52 cents lower at $49.29 a barrel.

Data from the American Petroleum Institute showed US crude inventories rose by 1.2 million barrels in the week to June 10 to 536.7 million, compared with analyst expectations for a decrease of 2.3 million barrels.

But the impending vote on the so-called Brexit is dominating everything from currency markets to German Bunds, yields of which fell below zero for the first time on Tuesday after polls showed the "Out" campaign gaining over "In".

"The broad picture at the moment is that oil is being swept up in a broad risk off move associated with Brexit primarily," said Ric Spooner, chief market analyst at CMC Markets in Sydney.

The influential Sun newspaper, long a scourge of alleged European Union excess, also came out in support of Britain leaving the European Union.

If Britain votes to exit the EU, investors fear the bloc could slip into a recession that would undermine oil demand.

The oil market is now in balance due to unplanned outages and robust demand, particularly from emerging economies, but this equilibrium will tip into surplus again early in 2017, the International Energy Agency (IEA) said on Tuesday.

But there is plenty of oil flowing into the market with Iran's exports on track to hit the highest in almost 4.5 years in June, as shipments to Europe recover to near pre-sanctions level, a source with knowledge of the country's crude lifting plans has told Reuters.