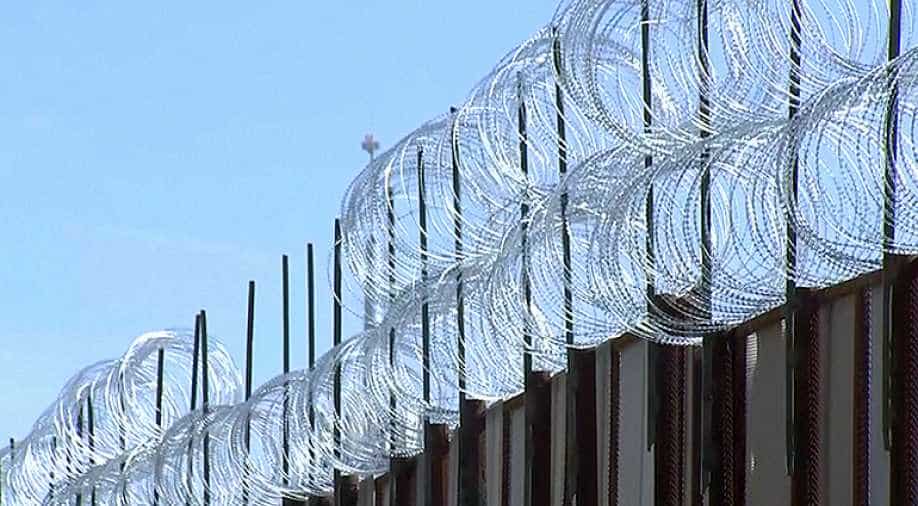 Barbed wire and barricades were also installed at the San Ysidro and Otay Mesa crossings from Tijuana.

US Marines reinforced a wall at the US-Mexico border with barbed wire on Thursday as hundreds of Central American migrants planning to seek asylum in the United States approached.

Barbed wire and barricades were also installed at the San Ysidro and Otay Mesa crossings from Tijuana.

"There's triple strength concertina wire stretched along portions of the border fence in order to prevent folks from attempting to gain access to the US by climbing over the fence," said Army Captain Guster Cunningham.

Tijuana, in the Mexican state of Baja California, is at the westerly end of the border, around 17 miles (38km) from San Diego, California.

The administration of US President Donald Trump has taken a firm stance against the caravan, which began its journey north on October 13 and briefly clashed with security forces in the south of Mexico early on its route.

Mars' 'lumpy' moons suggests existence of ring around it