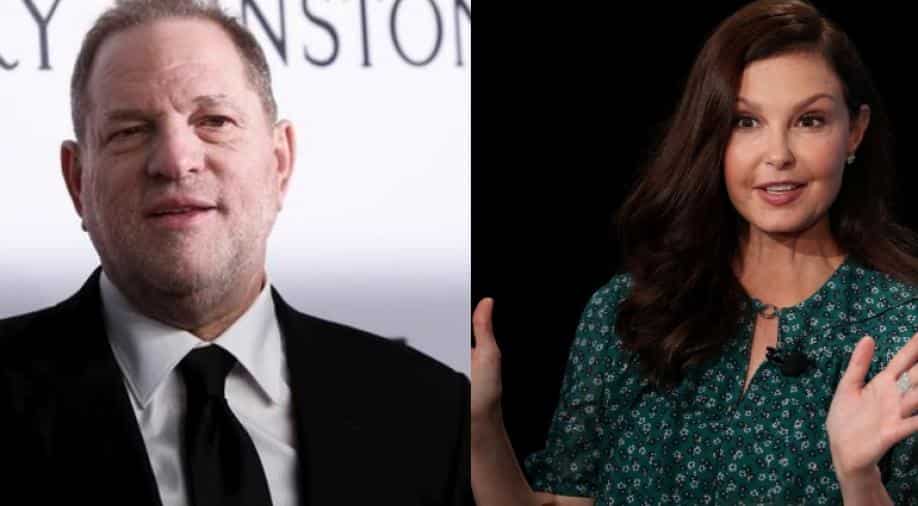 Judd had accused Weinstein of smearing her reputation by discouraging director Peter Jackson from casting her in his blockbuster movie franchise "The Lord of the Rings."

The judge said, however, that Judd could proceed with a defamation claim in the lawsuit. Judd had accused Weinstein of defaming her in 1998 after she refused what she said were his sexual advances.

In the civil lawsuit filed last year in April, the Hollywood star had accused Weinstein of smearing her reputation by discouraging director Peter Jackson from casting her in his blockbuster movie franchise "The Lord of the Rings."

Phyllis Kupferstein, an attorney for Weinstein who had sought to have the lawsuit dismissed, had argued at a hearing that the alleged defamation was barred by the statute of limitations.

The lawsuit claimed that her career was undermined by not landing a part in the multi-billion dollar franchise "The Lord of the Rings," and she accused Weinstein of sexually harassing her in violation of a California law barring such conduct by a person in a "business, service or professional relationship" with another.

Judd also claimed that Weinstein made sexual advances toward her when she met him at a hotel to discuss potential film roles, but Gutierrez ruled that would not have been covered by the California sexual harassment law. His order, however, allowed Judd to file an amended complaint within a month showing why the statute should apply.

A number of women have accused Weinstein of sexual misconduct. He has denied having non-consensual sex with anyone.

Judd was one of the first women in October 2017 to publicly accuse Weinstein of sexual misconduct, helping give rise to the #MeToo social media movement against sexual misconduct that has contributed to the downfall of several leading figures in media, entertainment, politics and corporate America.