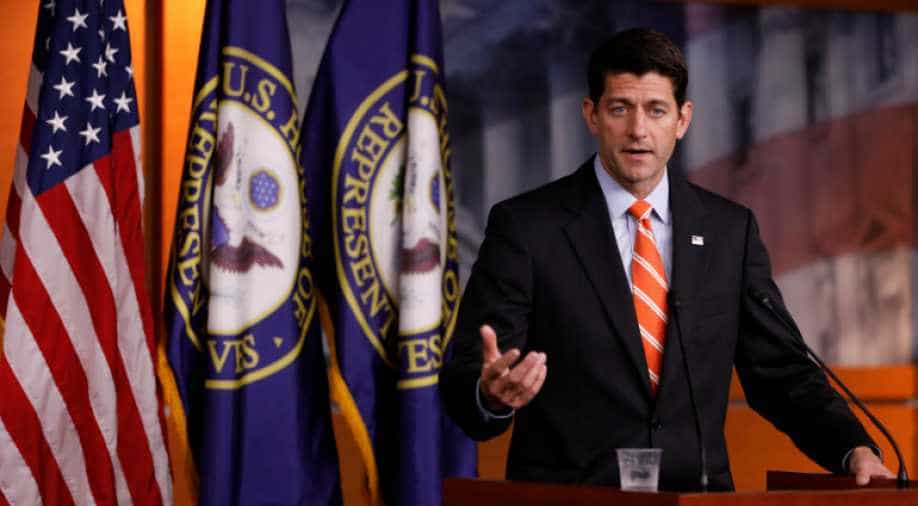 "The special counsel should be free to follow through his investigation to completion without interference, absolutely," Ryan said at a news conference. "I am confident that he'll be able to do that. I've received assurances that his firing is not even under consideration."

Ryan, who has supported the special counsel probe of Russian election meddling, did not elaborate on the assurances.

He did not answer if legislation to protect Mueller was something he would support.

Ryan's statement comes as Republicans face criticism for not taking a hard stance against the possibility that President Donald Trump could fire the special counsel. The speaker's remarks largely line up with other GOP lawmakers' statements on Mueller.