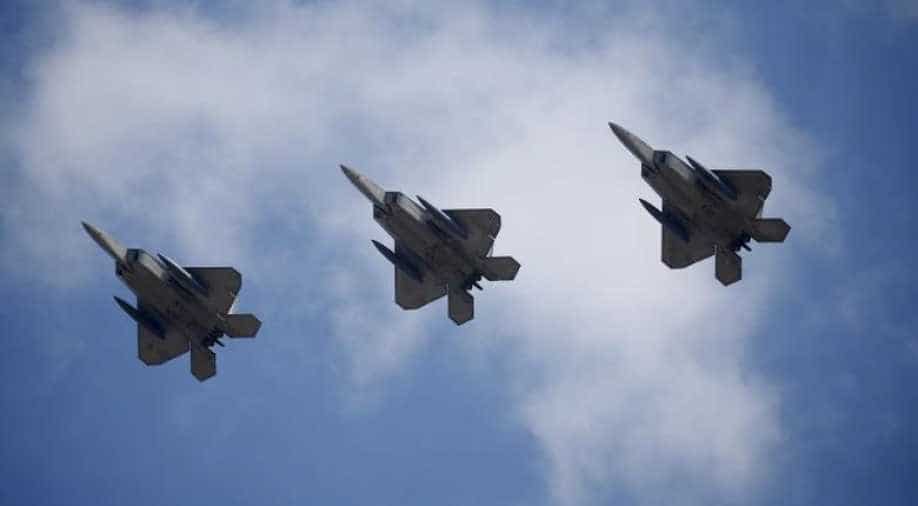 NORAD forces have identified and intercepted Russian military aircraft including bombers, fighters, and maritime patrol aircraft on ten separate occasions when they have flown into the ADIZ.