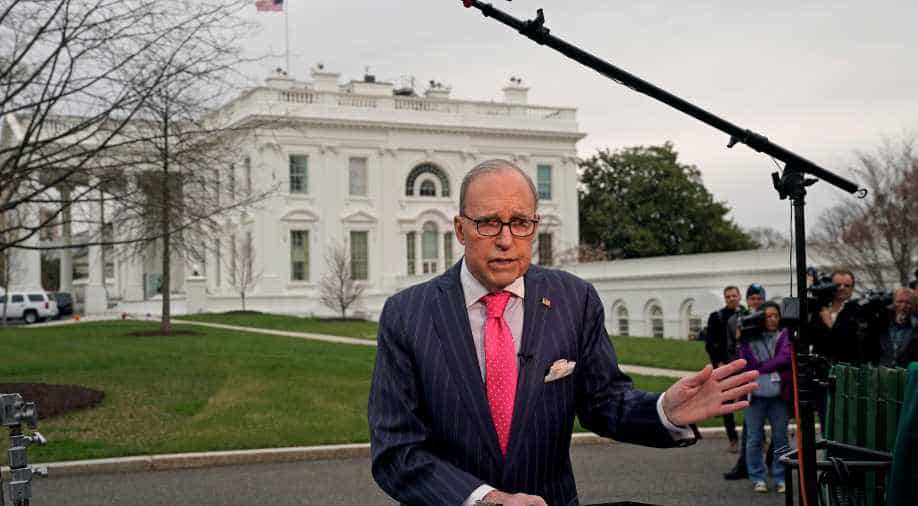 "We are looking at ways to bring temporary immigrants with temporary visas legally into the United States in a number of industries," Kudlow told CNBC in an interview, adding he did not want to say more that would "get ahead of the curve."

"There are a lot of Americans out there who would love to work if the price is right if the job is right," he told CNBC.