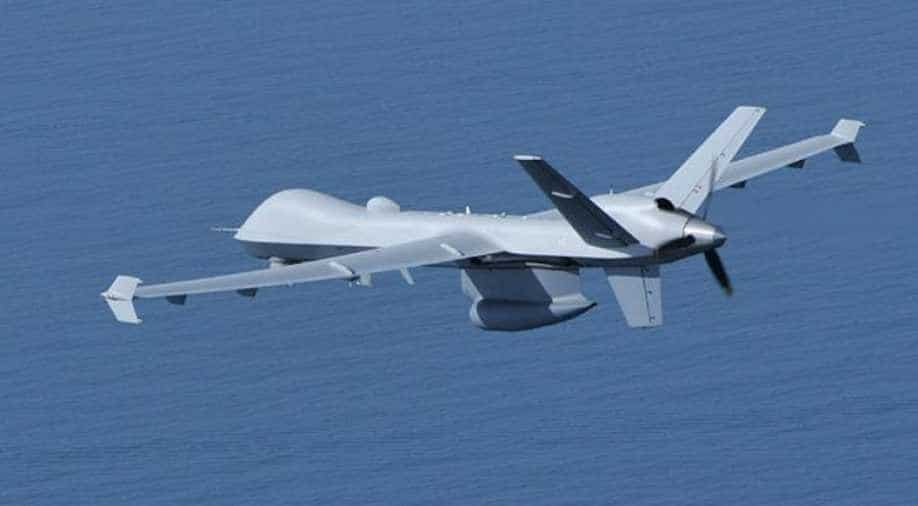 A US drone strike has killed a top al Qaida terrorist in Yemen, newswire AFP reported.

AFP quoting tribal sources said Saudi-born propaganda chief of al Qaida Abu Hajar al-Makki and three other terrorists were killed after a drone blew up a vehicle in Wadi Obeida in the eastern part of Sanaa.

However, the US government is yet to confirm the strike.