Democrats will subpoena Mueller's Russia report if needed: US lawmaker 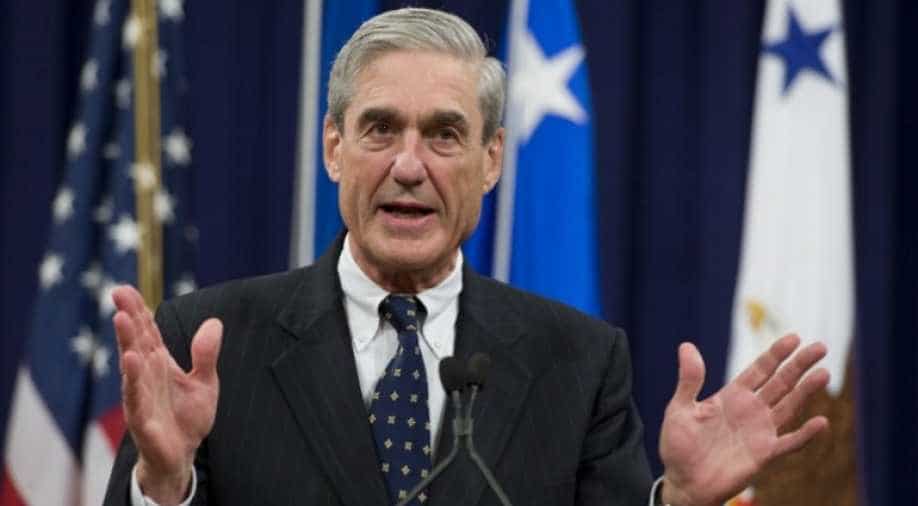 Senior lawmaker Adam Schiff, a Democrat who chairs the House of Representatives Intelligence Committee, said Democrats will also sue the government and call on Mueller to testify to Congress if necessary.

Democrats will subpoena Special Counsel Robert Mueller's final report on his investigation into links between US President Donald Trump's 2016 election team and Russia if it is not given to Congress, senior lawmaker Adam Schiff said on Sunday.

Schiff, a Democrat who chairs the House of Representatives Intelligence Committee, said Democrats will also sue the government and call on Mueller to testify to Congress if necessary.

"We will obviously subpoena the report. We will bring Bob Mueller in to testify before Congress; we will take it to court if necessary. And in the end, I think the (Justice) Department understands they're going to have to make this public,” Schiff said in an appearance on ABC's "This Week."

Amid reports that Mueller could be near concluding a 21-month investigation into whether Trump's campaign team colluded with Russian efforts to influence the 2016 election, Democrats are pushing for it to be made public.

When Mueller completes his report, he will hand it into Trump's attorney general, William Barr.

But Barr indicated during his confirmation hearings that he could draft his own report to Congress and not turn Mueller's report over in its entirety.

Trump, a Republican, has denied any collusion took place between his campaign team and Moscow. Russia denies the claims of US intelligence agencies that it meddled in the 2016 elections.

Trump refers to the Mueller probe as a "witch hunt" and on Sunday wrote on Twitter that the only collusion with the Russians was committed by Hillary Clinton, his rival in the 2016 election, and the Democratic National Committee.

Democrats hope to use the Mueller report as the basis for any further investigations into Trump, including whether they would initiate impeachment proceedings.

Schiff said he would be willing to take the administration to court if it does not turn over the Mueller report.

"We are going to get to the bottom of this," Schiff said. "We are going to share this information with the public and if the president is serious about all of his claims of exoneration, then he should welcome the publication of this report."

Diplomats from Seoul and Beijing vow to work on North Korea, COVID-19