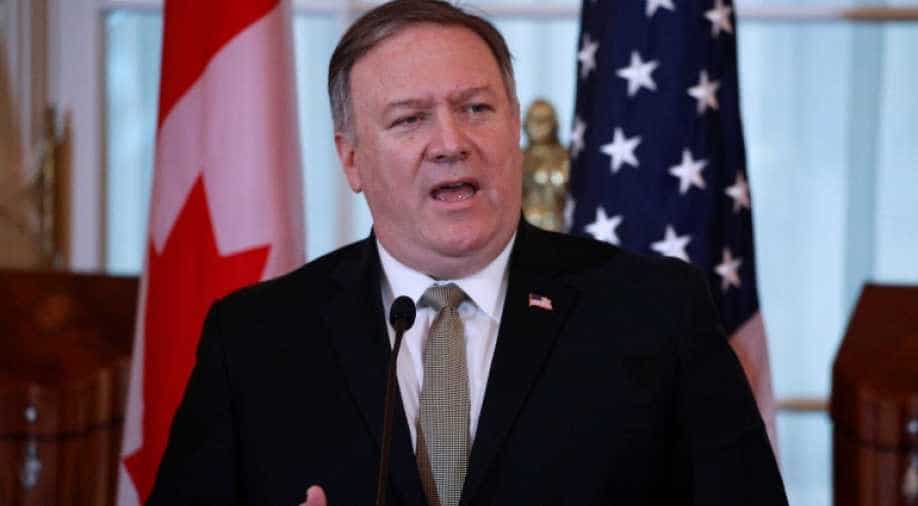 The United States is demanding the immediate return of Paul Whelan who was detained by Russia on spying charges and wants an explanation, said US Secretary of State Mike Pompeo.

The United States is demanding the immediate return of a retired US Marine detained by Russia on spying charges and wants an explanation on why he was arrested, US Secretary of State Mike Pompeo said on Wednesday.

Speaking in Brasilia the day after Brazil's new president Jair Bolsonaro was inaugurated, Pompeo said the US government hoped to gain consular access to Paul Whelan within the next few hours following his arrest in Moscow.

Pompeo also discussed Venezuela with Brazil's new right-wing government on Wednesday in the context of what he termed a joint-front against authoritarian regimes in Latin America.

Speaking to reporters after meeting with Brazil's new Foreign Minister Ernesto Araujo, Pompeo named Venezuela, Cuba and Nicaragua as countries that do not have shared democratic values.

"We have an opportunity to work alongside each other against authoritarian regimes," he said of U.S.-Brazil relations.