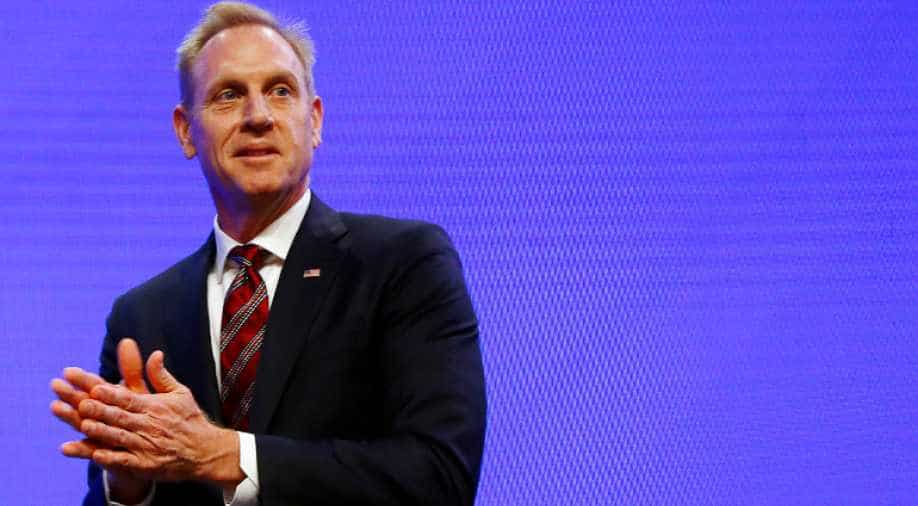 The United States and South Korea have suspended a number of combined military exercises in the past year after talks between US President Donald Trump and North Korean leader Kim Jong Un.

Acting US Defence Secretary Patrick Shanahan said on Sunday that it was not necessary to resume major joint military exercises with South Korea that were suspended in the last year to support diplomatic efforts with North Korea.

The United States and South Korea have suspended a number of combined military exercises in the past year after talks between US President Donald Trump and North Korean leader Kim Jong Un.

However, since then negotiations between the United States and North Korea have stalled.

"I don`t think it is necessary," Shanahan told reporters travelling with him to Seoul when asked about restoring any of the major exercises.

Shanahan said he had been told by senior military leaders that troops on the Korean peninsula had the required military readiness despite the suspension of the exercises.

He added that he would have more to say on the topic after discussions in South Korea on Monday.

Trump caught many US officials off guard when he announced after his first summit with Kim last year that the United States was suspending the summer`s joint military drills with South Korea.

The suspension was criticized in the United States as a premature concession to North Korea, which has resisted US efforts to persuade it to give up its nuclear weapons.

Since then, the United States and South Korea have also replaced the spring exercises, known as Foal Eagle and Key Resolve, with smaller scale drills.
During his September confirmation hearing to lead US forces in South Korea, Army General Robert Abrams said that the suspension of exercises had caused a "slight degradation" in military readiness. Since then, other military leaders have said readiness is at an acceptable level.

A February summit in Vietnam`s capital Hanoi, the second between Kim and Trump, failed to reach a deal because of conflicts over US calls for complete denuclearisation of the Korean peninsula and North Korean demands for sanctions relief.

In May, North Korean test fired several rockets and missiles, including guided missiles that experts said could be used to penetrate South Korean and US defences.

Shanahan also said that he could not confirm a news report that North Korea had executed its nuclear envoy to the United States.