US closes Ankara missions as precaution after overnight shooting incident 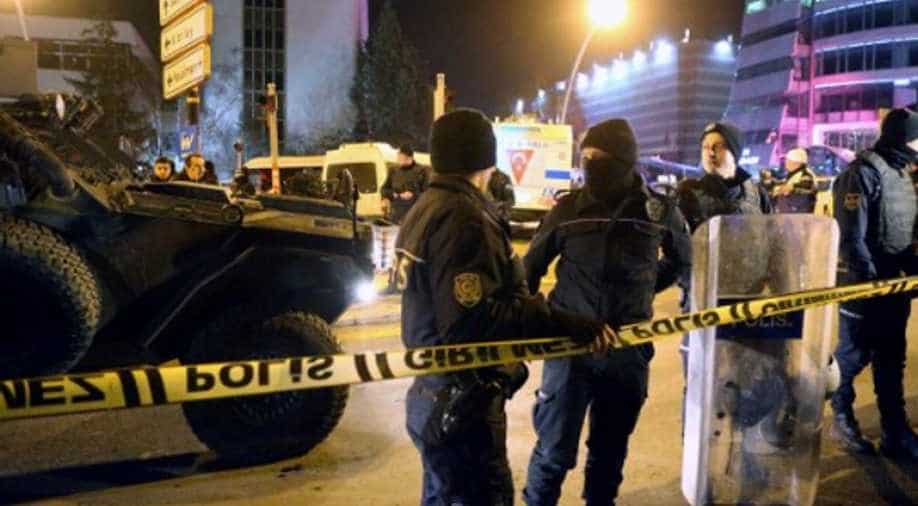 The United States on Tuesday closed its missions to Turkey for the day after a shooting incident overnight outside the American embassy in Ankara that followed the assassination of the Russian ambassador in the Turkish capital.

The embassy was near the art gallery where the ambassador, Viktor Karlov, was shot, and Turkish police detained a man over the incident, state media reported.

"An individual approached the US Embassy Ankara main gate and discharged a firearm," the embassy said in a statement, adding no-one was hurt and the individual was detained.

As a result, the embassy and consulates in Istanbul and Adana were closed for normal operations, it added.