US: At least 5 injured in blast, fire at Virginia shopping mall 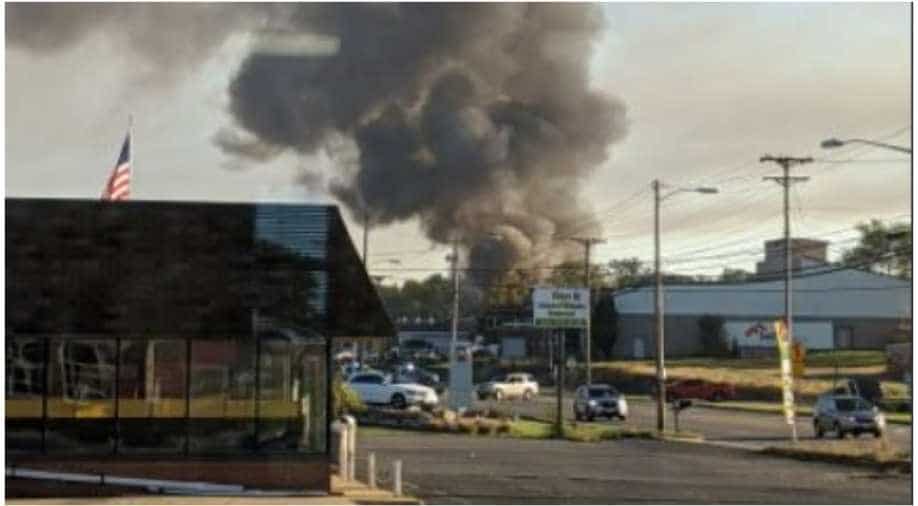 A blast and a large fire injured at least five in Virginia (USA) on Saturday morning (local time). The blast took place in a shopping center in Harrisonburg in Virginia. Cause of the blast is yet unknown and an investigation is underway. Ralph Northam, Governor of Virginia was quoted by media as saying that the fire was due to a gas explosion, Harrisonburg Fire Chief Matt Tobia told reporters that cause of the fire was still being ascertained.

Soon after the blast, locals posted videos on Twitter

Harrisonburg is a city of around 50,000 that is home to James Madison University. The university said in its Facebook statement that three of its students were injured due to fire. It added that the injuries were minor. The students, said the university, were part of its US Army ROTC program and were taking part in the ten mile run at the time of the blast. One of the student was hospitalised but was expected to be discharged quickly.

Locals living nearby told TV station WHSV that the blast shook their homes.