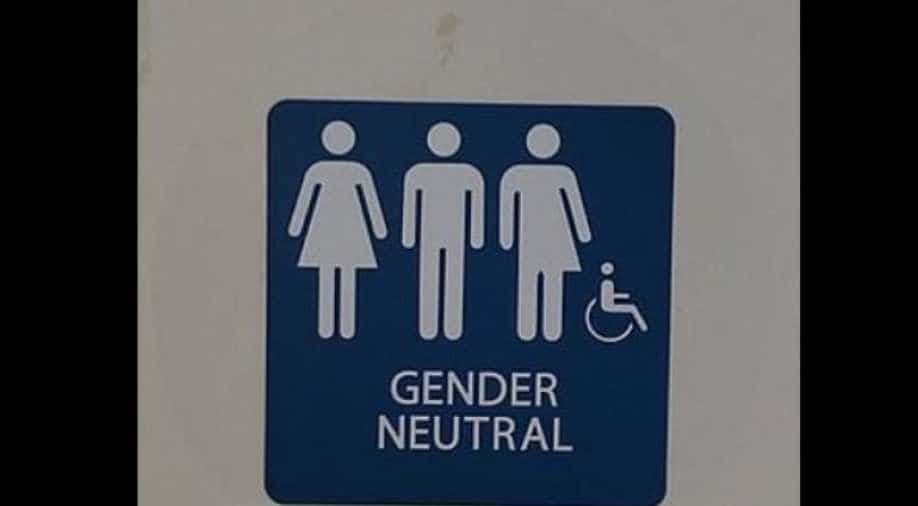 This was probably the first time an educational institute in India had taken such an initiative, authorities said. Photograph:(Others)
Follow Us

Lawmakers in Vermont, United States have passed a bill that will require all single-use public bathrooms to be marked as gender-neutral.

The bill was introduced in Vermont's general assembly last year in February and was unanimously passed by the Senate on Friday.

The law will come into effect on July 1 and is applicable to bathrooms with one toilet.

Last year, US President Donald Trump rolled back Obama-era rules that enabled transgender students in public schools to use bathrooms and facilities corresponding to their gender identity.

The Trump administration said that the directive was devised "without due regard for the primary role of the states and local school districts in establishing educational policy.”