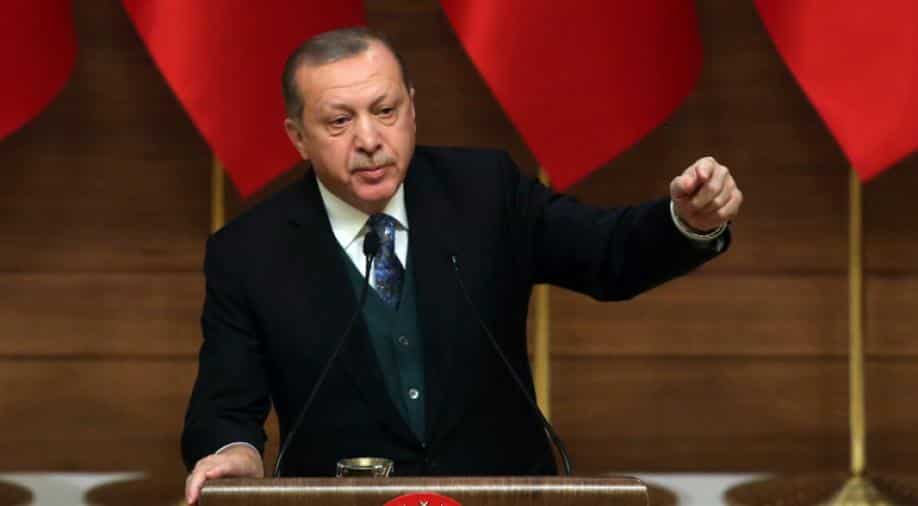 Turkey's President Tayyip Erdogan said on Monday the United States was trying to create a "terror army" on the country's southern frontier by training a Syrian border force that includes a Kurdish militia and pledged to crush it before it came into being.

On Sunday, the U.S.-led coalition said it was working with the mainly Kurdish YPG-led Syrian Democratic Forces (SDF) to set up a new 30,000-strong border force.

The plan has infuriated Turkey, which considers the YPG to be an extension of the PKK, a Kurdish group waging an insurgency in southern Turkey and deemed a terrorist organisation by Turkey, the U.S. and the European Union.

Erdogan also said Turkey's armed forces had completed preparations for an operation against the Kurdish-controlled region of Afrin in northwest Syria and the town of Manbij.