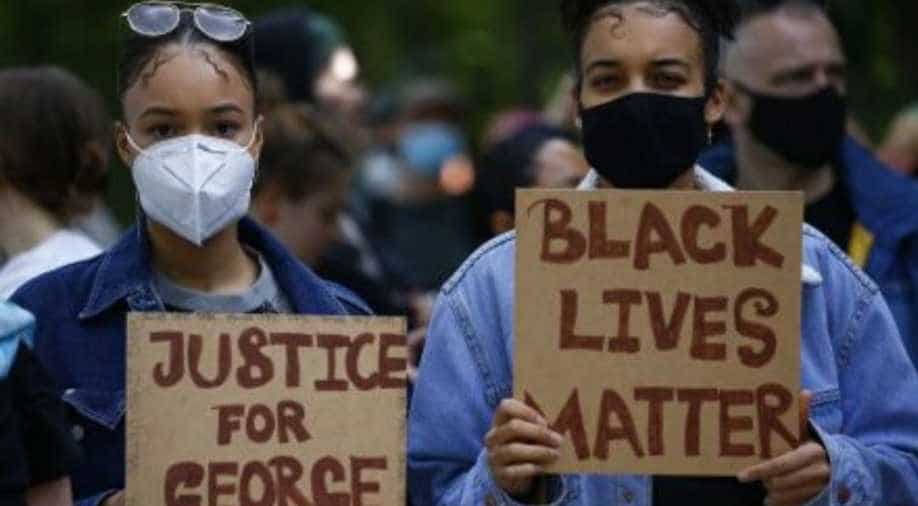 There are at least 1,827,206 cases of coronavirus in the United States and at least 106,028 people have died, according to Johns Hopkins University data.

A total of 15,846 new COVID-19 cases and 863 more deaths were reported on Tuesday amid rising protests over George Floyd's death, CNN reported.

US health officials are concerned that the angry protests which have gripped the entire nation against the injustices by law enforcement agencies and police crackdown may lead to a surge in the rate of coronavirus infections, The Washington Post reported.

Dr Anthony Fauci, a member of the White House coronavirus task force on Tuesday said that the US should have 100 million doses of one candidate coronavirus vaccine by the end of the year.

"Then, by the beginning of 2021, we hope to have a couple hundred million doses," Fauci was quoted as saying by CNN.