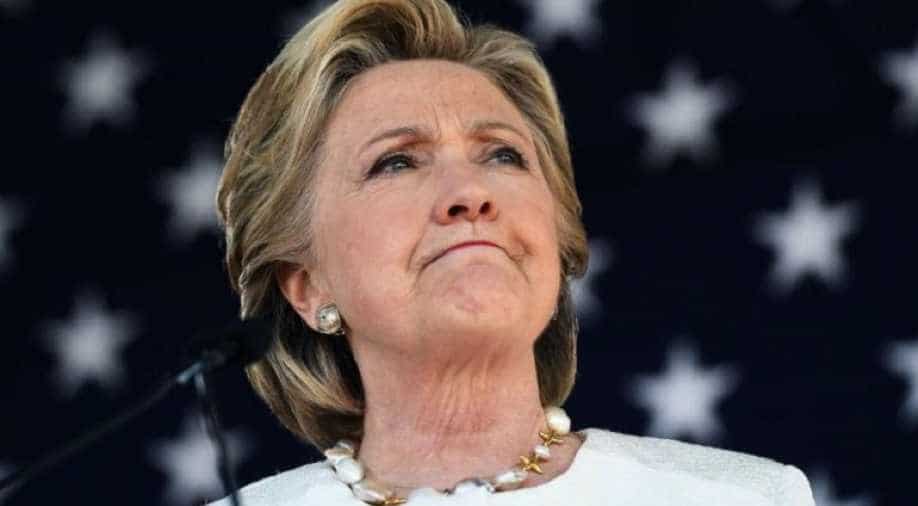 Hillary Clinton who visited India for a three-day private visit to Madhya Pradesh said that  United States did not “deserve” Donald Trump’s presidency and these are “perilous times.”

Clinton said this while addressing an audience during the weekend in Mumbai.

She said that the Republican president has “quite an affinity for dictators” and Trump “really likes their authoritarian posturing and behavior.”

She also added that she thinks it’s “more than that” with Russian President Vladimir Putin and Russia.

While speaking at a media event in Mumbai she had said those who supported Trump did so because they did not like black people getting rights, women getting jobs or Indian-American succeeding more than them.

Clinton was recently in India on a business tour.