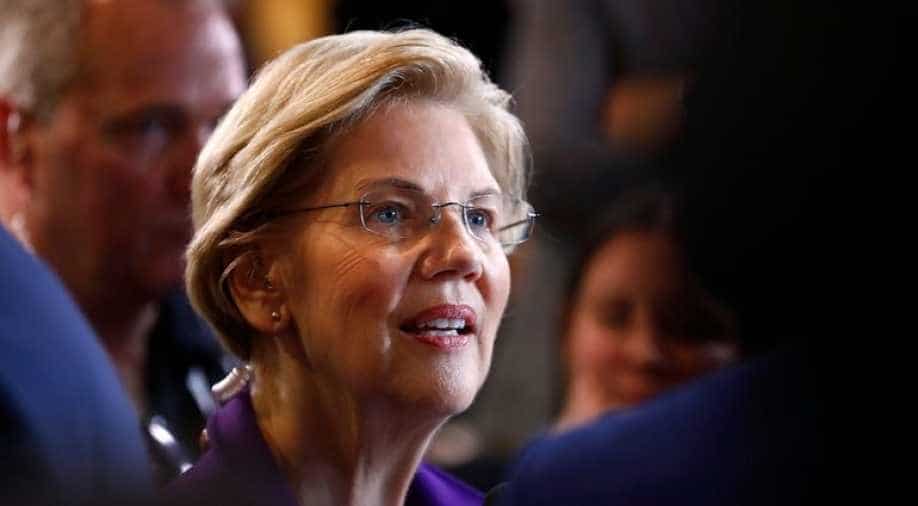 The Democratic presidential contenders head back to the campaign trail on Wednesday after a debate.

The Democratic presidential contenders head back to the campaign trail on Wednesday after a debate that featured repeated attacks on surging progressive United States Senator Elizabeth Warren and exposed the party's divisions on issues like healthcare and taxes.

While Warren has risen in the past month into a virtual tie with former Vice President Joe Biden in opinion polls atop the Democratic race, most other contenders face an urgent challenge in breaking out of the pack while the political world is riveted by the Democratic-led impeachment inquiry of Republican President Donald Trump.

The first nominating contest in the Democratic race to pick a challenger to Trump in the November 2020 election is February 3 in Iowa, giving candidates less than four months to make their case to voters on why they are best suited for the job.

Many of the contenders also face a scramble to qualify for the next Democratic debate in Georgia in November, when the polling and fundraising qualifying criteria will be even tougher. So far, just eight candidates have qualified.

In Tuesday's debate, moderates Pete Buttigieg, the mayor of South Bend, Indiana, and US Senator Amy Klobuchar aggressively went after Warren to explain how she would pay for ambitious proposals including her Medicare for All plan and how much they would cost.

Both candidates are trying to break out of the middle of the crowded Democratic pack. Buttigieg has qualified for the November debate, while Klobuchar has not.

"I think we owe it to the American people to tell them where to send the invoice," Klobuchar told Warren. "The difference between a plan and a pipe dream is something you can actually get done."

The sharp exchanges were a sign of the heightened stakes as a dozen candidates crammed the debate stage in the electoral battleground state of Ohio. It was the most crowded debate so far in the Democratic presidential race.

The debate comes at a critical time, as Biden has seen his once solid lead in opinion polls among Democrats diminished by Warren, a leader of the party's progressive movement, who has steadily risen over the past two months.

Warren stayed calm under the attacks, offering her proposals to end income inequality and level the economic playing field for workers.

She did not directly respond to questions about whether she would raise taxes for the healthcare plan, but she said she would not sign any bill that does not lower healthcare costs for middle-class families.

"I have made clear what my principles are here, and that is that costs will go up for the wealthy and for big corporations and, for hard-working middle-class families, costs will go down," she said.

The expansive Medicare for All proposal, based on the government-run healthcare plan for Americans over age 65, has sharply divided Democratic presidential contenders. Some analysts have said it would cost $32 trillion over a decade.

Many other Democratic candidates back a Medicare-based plan as just one option for Americans seeking healthcare coverage.

US Senator Bernie Sanders, who sponsored a bill in the Senate to create a Medicare for All plan, said he thought it was "appropriate to acknowledge that taxes would go up" under the proposal.

The debate marked the return of Sanders, 78, the oldest candidate in the field, who suffered a heart attack two weeks ago and has been recuperating at home in Vermont since having stents inserted to open a blocked artery.

The two congresswomen have been frequent targets of Trump for their views.