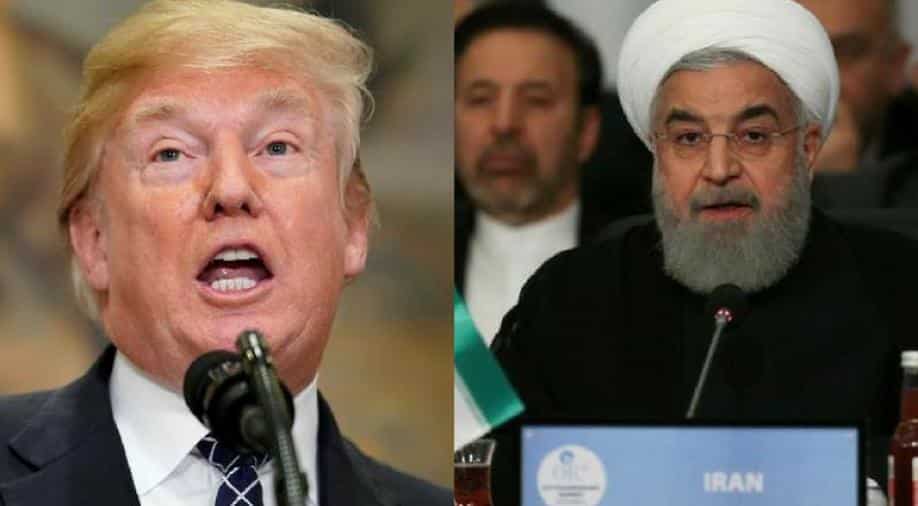 Iranian President Hassan Rouhani on Wednesday launched an attack on the Trump administration over sanctions on Tehran, stating that the United States has chosen the wrong path and will be defeated, news agency Reuters reported quoting state media.

Rouhani, last week, stated that Iran "will proudly bypass sanctions" by the United States that took effect on November 5.

"I announce that we will proudly bypass your illegal, unjust sanctions because it's against international regulations," Rouhani said in a televised speech.

"We are in a situation of economic war, confronting a bullying power. I don't think that in the history of America, someone has entered the White House who is so against law and international conventions," news agency AFP quoted Rouhani.

Meanwhile, the latest report from the UN atomic watchdog stated that Iran has been abiding by the terms of its nuclear deal with global powers.

The International Atomic Energy Agency's latest report showed that as of early November, Iran had been complying with the restrictions to its nuclear programme laid down in the 2015 Joint Comprehensive Plan of Action.