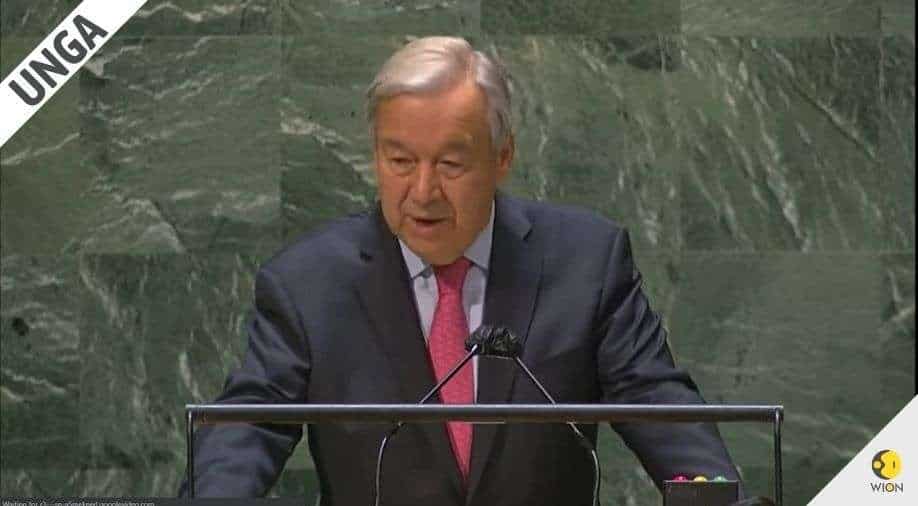 UN Secretary-General Antonio Guterres on Monday urged Iran to stick to its commitments under the nuclear deal and address differences through a dispute mechanism, his spokesman said.

Iran earlier said it had exceeded a limit established under the deal on its stockpile of low-enriched uranium.

"It is essential that this issue, like other issues related to the implementation of the plan, be addressed through the mechanisms established in the JCPOA," UN spokesman Stephane Dujarric said.

The JCPOA is the formal name of the Joint Comprehensive Plan of Action, as the nuclear deal is known.

Guterres encourages Iran "to continue implementing all its nuclear-related commitments under the JCPOA," said Dujarric.

Tehran has sought to pressure the remaining parties to save the deal by announcing that it would no longer abide by some of its commitments.