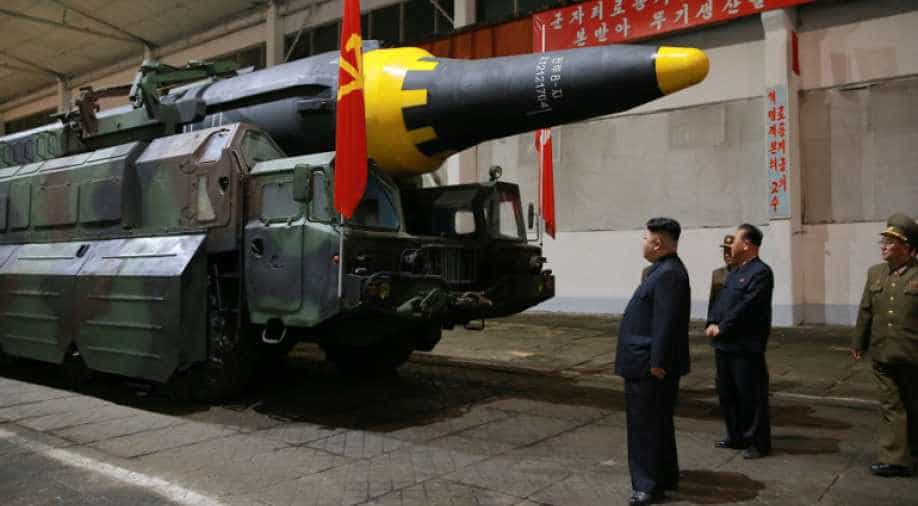 North Korea fired a ballistic missile that landed in the sea near Russia on Sunday in a launch the United States called a message to South Korea days after its new president took office pledging to engage Pyongyang in dialogue.

In a unanimously agreed statement, the 15-member council said it was of vital importance that North Korea show "sincere commitment to denuclearisation through concrete action and stressed the importance of working to reduce tensions."

"To that end, the Security Council demanded the Democratic People's Republic of Korea conduct no further nuclear and ballistic missile tests," the council said, adding that it was ready to impose further sanctions on the country.

The UN Security Council first imposed sanctions on North Korea in 2006 and has strengthened the measures in response to its five nuclear tests and two long-range rocket launches. Pyongyang is threatening a sixth nuclear test.

North Korea made a global appeal in a letter released on Friday for states to reconsider enforcing UN sanctions on the Asian nation.

North Korea has in the past year stepped up its ballistic missile tests, firing dozens of various types of rockets, according to South Korea.