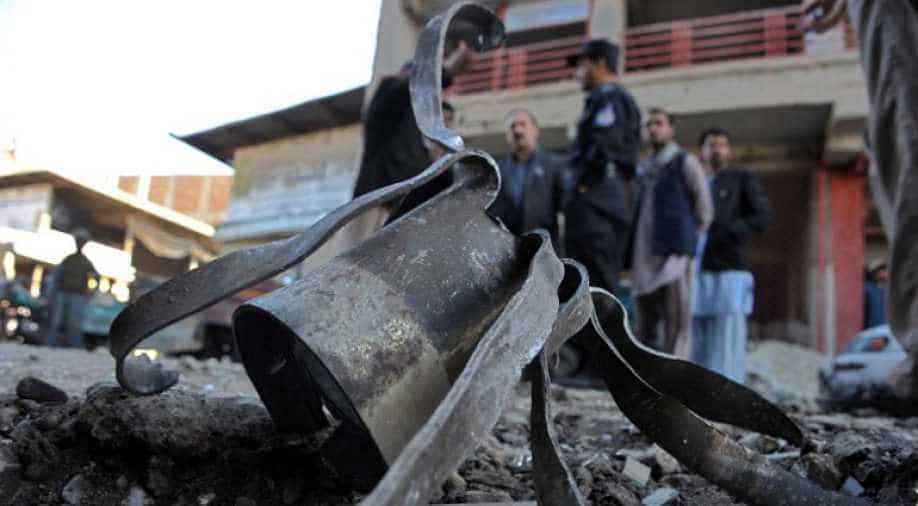 The glass entrance of the UN building was damaged by a Katyusha rocket. (Representative image) Photograph:( AFP )

The glass entrance of the UN building in Dhahran al-Janoub province, along the border with Yemen, was damaged by a Katyusha rocket launched by the Iran-allied Houthi group who control Yemen's capital, Al-Arabiya reported, citing its correspondent.

There was no immediate comment from the UN or the Houthis.

Saudi Arabia and its Gulf Arab allies have launched thousands of bombing raids in Yemen since March 2015 in a military campaign to support the country's exiled government.

Several dozen Saudi soldiers have been killed in clashes along the long, rugged border with Yemen.