UN chief alarmed by reports of atrocities against civilians in Aleppo 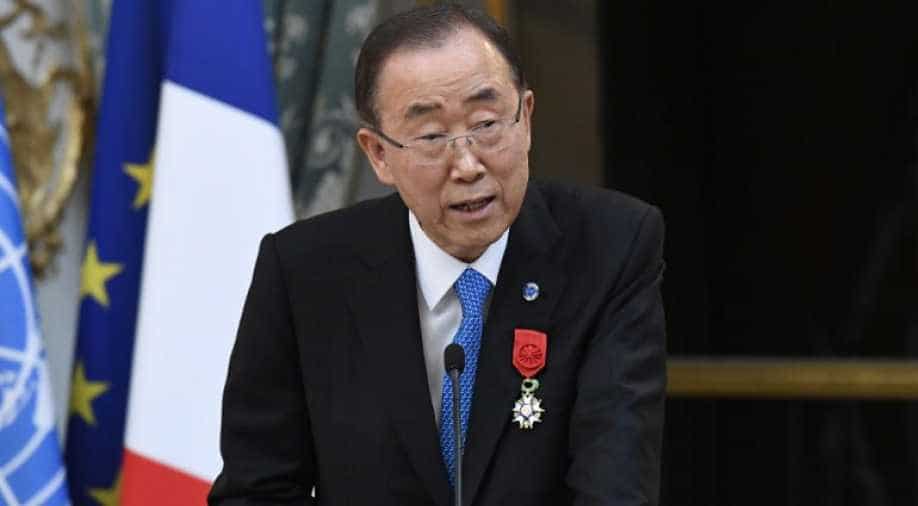 “The secretary-general is alarmed over reports of atrocities against a large number of civilians, including women and children, in recent hours in Aleppo," a spokesperson for Ban ki-Moon said.

"While stressing that the United Nations is not able to independently verify these reports, the secretary-general is conveying his grave concern to the relevant parties," AFP quoted Stephane Dujarric as saying.

Ban has urged all sides, particularly Syria's government and its allies, to protect civilians, the BBC reported.

AFP reported that the rebels have now lost more than 90 per cent of eastern Aleppo, territory that they used to hold.

“The battle in eastern Aleppo should end quickly. They (rebels) don’t have much time. They either have to surrender or die,” said Lieutenant General Zaid al-Saleh, head of the Syrian government’s local security committee, according to the Guardian.

Tens of thousands of civilians are also believed to be in the rebel enclave, according to the BBC.

The fall of Aleppo would be a massive blow to the rebels, and leave the government in control of the country's five major cities.

Ban will step down as secretary-general at the end of the year, completing a 10-year tenure, and will be replaced by Antonio Guterres, who was sworn in Monday.